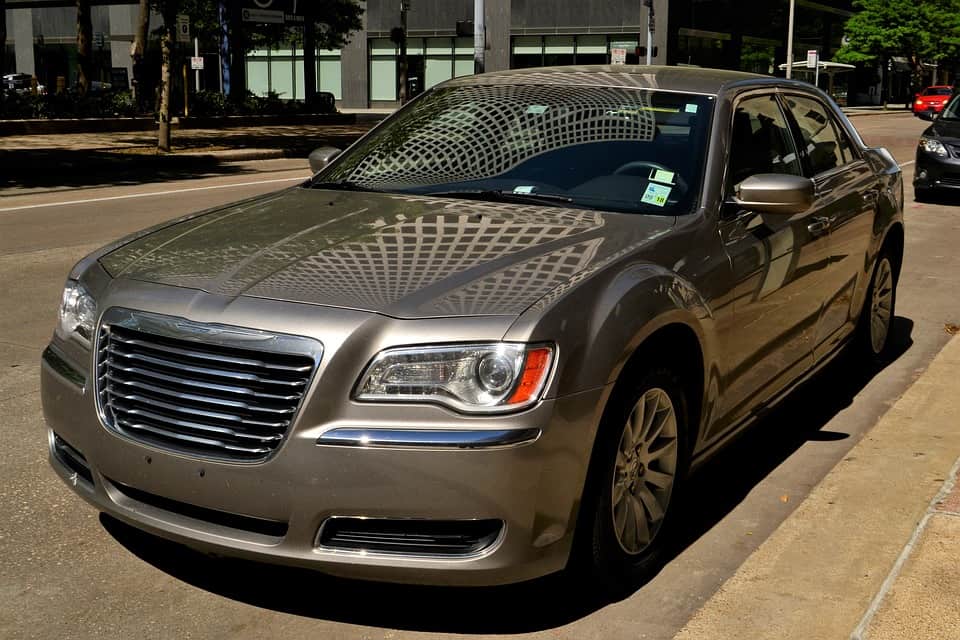 Thousands of employees will be affected by a temporary plant closure in Brampton.

Thousands of employees will be affected by a temporary plant closure in Brampton.

Earlier this week, FCA Canada announced that the Brampton Fiat Chrysler Assembly plant will temporarily shut down for two weeks this spring. According to Detroit News, FCA said it would idle its plants in Windsor and Brampton for the first two weeks of April “to align production with demand.”

After that announcement, FCA announced that it would be eliminating Windsor Assembly Plant jobs.

The union representing the affected workers has expressed outrage at the news.

“I’m deeply concerned about the 1,500 workers and additional workers in the parts supply chain that will be impacted by FCA’s intention to cut the third shift in Windsor,” said Unifor National President Jerry Dias in a statement.

There is no indication that the Brampton plant will be permanently closed.

“Fiat Chrysler is a key employer in the Windsor region,” said Dave Cassidy, President of Unifor Local 444. “We build a quality product and we’re going to keep the pressure on the company to maintain production here.”

The news follows closely on the heels of a major annoucement that General Motors will be closing a plant in Oshawa.

Dias said he has already had conversations with Premier Doug Ford and representatives from Prime Minister Justin Trudeau’s office. Dias also spoke with the Minister of Innovation, Science and Economic Development Navdeep Bains, about the impending closure.

“I’m encouraged that there appears to be a commitment from the provincial and federal government as well as local NDP MPs to work with us to find solutions to prevent job loss for thousands of people in the region,” said Dias. “For all of President Trump’s blustering it is clear that government action can influence corporate policy. We need a united strategy to fight together for Canadian jobs.”

The union has also called for an emergency meeting with FCA officials to discuss the future of Windsor Assembly and address what it calls a “potential derating” at the Brampton Assembly Plant that could result in the loss of an estimated several hundred jobs this summer.