Automakers battle with gamers over microchip leads, in part, to shut down of Brampton Chrysler plant 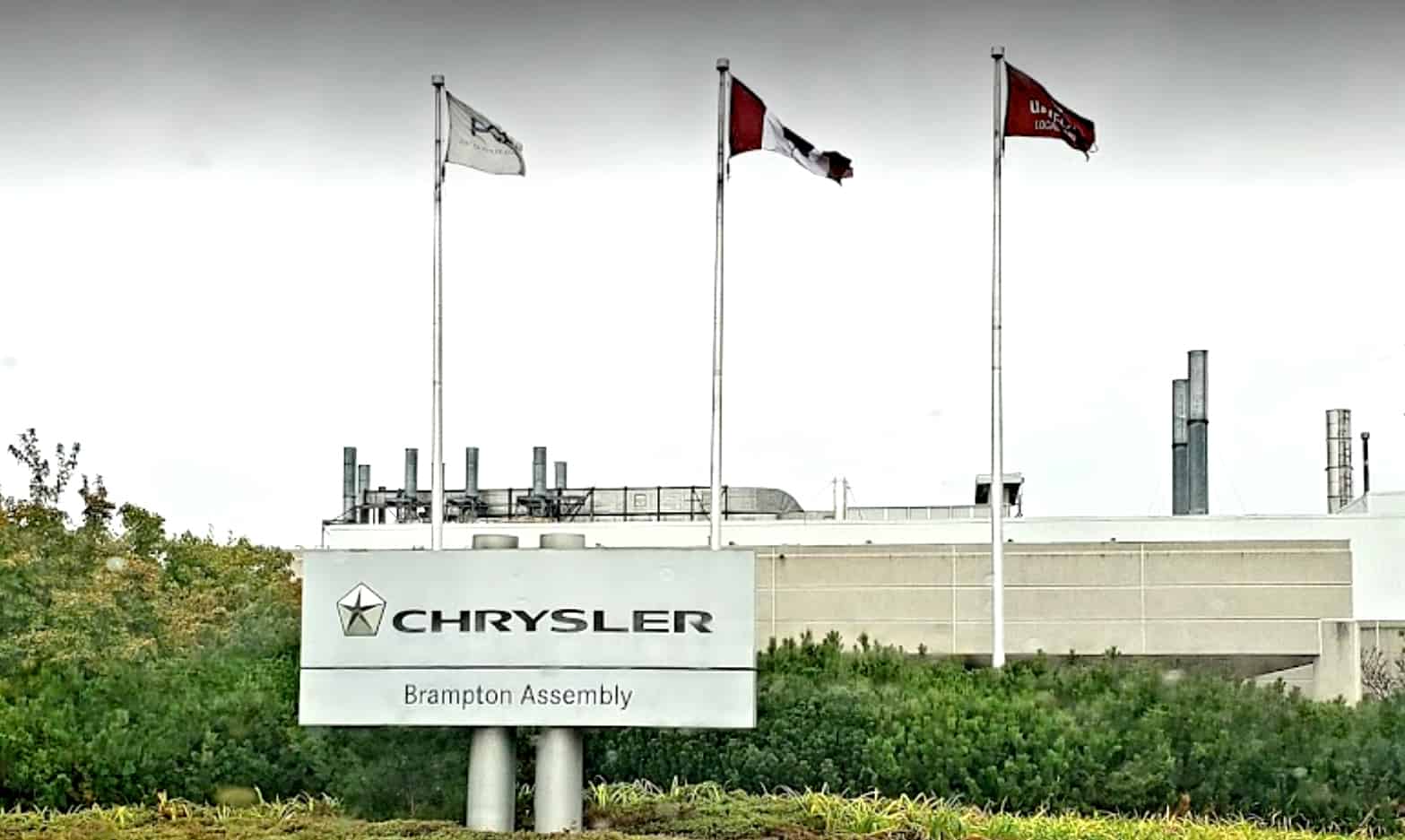 A global chip shortage due, in part, to the increase in demand for electronics and gaming products during the pandemic has resulted in the closure this month of Brampton’s Chrysler Plant.

Five Stellantis plants in the United States, Mexico and Canada, including Brampton Assembly which builds the Chrysler Charger, have shut down for several weeks affecting more than 18,300 workers.

“Stellantis continues to work closely with our suppliers to mitigate the manufacturing impacts caused by the various supply chain issues facing our industry,” the company said.

The lone other Canadian plant that had to put a stop on production was Windsor Assembly (Chrysler Pacifica and Pacifica Hybrid minivans).

Other Stellantis plants that had to shut down include Warren Truck (Ram 1500 Classic pickup) in Michigan, Belvidere Assembly Plant (Jeep Cherokee SUV) in Illinois and Toluca Assembly (Jeep Compass) west of Mexico City.