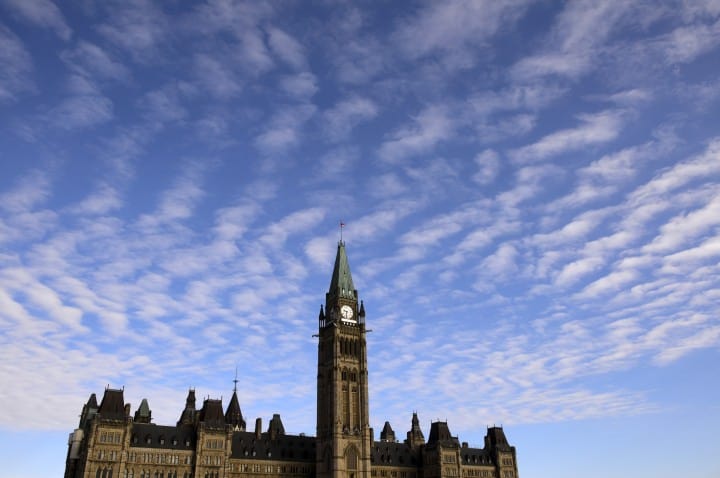 OTTAWA — Auditor general Karen Hogan said Monday the government needs to boost funding to her office because of the unprecedented demands of the COVID-19 pandemic.

“A lot has changed since then,” Hogan said in her first appearance before the House of Commons finance committee.

She told MPs on the videoconference that she is working with the Finance Department to determine how much additional funding her office will need and expects to know more in the coming weeks.

Hogan said her office won’t be able to audit every single program the government has introduced in response to the pandemic but will move forward selectively.

“I simply wanted to highlight that auditing all of the COVID programs would be astronomical. There’s just so many. We would likely just be doing that for many years to come, which we don’t believe is the best thing for Parliament and the best for Canadians,” Hogan said.

Hogan said her priorities are to examine the government’s ability to buy personal protective equipment for health-care workers, a study of Canada’s food supply and a more detailed look at the Canada Emergency Response Benefit.

The CERB is a subsidy the government created to help Canadians who lost their jobs or had their hours cut by the pandemic and help them transition back to work. The $2,000-a-month subsidy is now budgeted to cost $60 billion.

“The CERB is one that is a large monetary drain on the government, and it has an impact to so many Canadians across the country,” said Hogan.

“It is one that, unfortunately, we’re all aware might have some activities that are fraudulent.”

By studying the CERB first, the auditor general might be able to provide lessons learned and best practices that could be applied to other government spending programs since the pandemic, said Hogan.

But Hogan said the auditor general’s office is also keen to examine other government spending not related to COVID-19.

Top priorities are military spending and cybersecurity, as well as a follow-up on connectivity in the North, she said.

Not working out of government offices during the pandemic has increased the amount of time and effort it takes to access, receive and exchange information, said Hogan, suggesting the days when officials can simply meet in boardrooms to exchanges pieces of paper are long gone.

Hogan said there will be delays in getting information to Parliament but she will be in a position to table new assessments in early 2021. But those won’t be full audits, she added.

“We’re trying to tackle this so we can get some information to Parliament because of the importance of the spending and the attention.”

Hogan said she is moving ahead with hiring new staff because the work needs to start now, despite the lack of a government commitment of additional funds.

“We are not sitting back and waiting,” she said. “Obviously, we are taking some risks.”

Conservative finance critic Pierre Poilievre said Parliament is eager for answers, but MPs also want the auditor general to do a thorough job. He noted the committee gave the previous auditor general a January deadline to report back.

“That said, we understand the work overload and the funding deprivation that you’re dealing with. What we really want is a quality job,” Poilievre told Hogan.

“This is really unprecedented, and I’m hoping that the government will correct the shortfall it has created.”