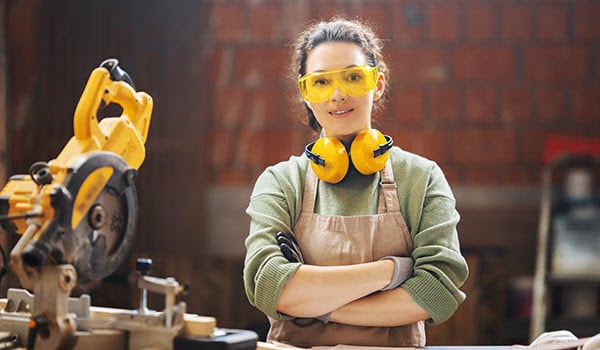 Hamilton combined the Niagara Region are one of six areas that will benefit from a provincial training initiatives to help more students launch rewarding careers in the skilled trades.

The program, led by the Provincial Building and Construction Trades Council of Ontario (PBCTCO), will prepare nearly 2,000 young people for well-paying jobs in the construction industry, including a path to paid training and union-sponsored apprenticeships.

The provincial investment is $3.5 million and is being aimed at teaching life-long skills to less-academic students and youth.

“Whether it’s through the launch of our skilled trades career fairs or innovative projects like this, we’re preparing the next generation of young people for six-figure salaries in in-demand industries,” said Monte McNaughton, Minister of Labour, Immigration, Training and Skills Development.

“We need all hands on deck to deliver our ambitious infrastructure plans, which is why we’re bringing labour, government and business together to build a stronger Ontario that leaves no one behind.”

As well as the Hamilton-Niagara tandem, the program will also be offered to youth in London, Ottawa, Toronto, Windsor-Sarnia and Sudbury until March 2023.

“Every student deserves to graduate with the skills they need to find a rewarding and well-paying career. Construction offers job security, high salaries, and the chance to build an exciting career,” said Melissa Young
CEO/Registrar, Skilled Trades Ontario

“Programs like Tomorrow’s Trades are helping to ease the transition from the classroom to the workforce and will be critical to addressing the labour shortages we’re seeing in the construction sector.”

The Province estimates there are 350,000 jobs in Ontario going unfilled, while one in five job openings in Ontario is projected to be in the skilled trades by 2025.