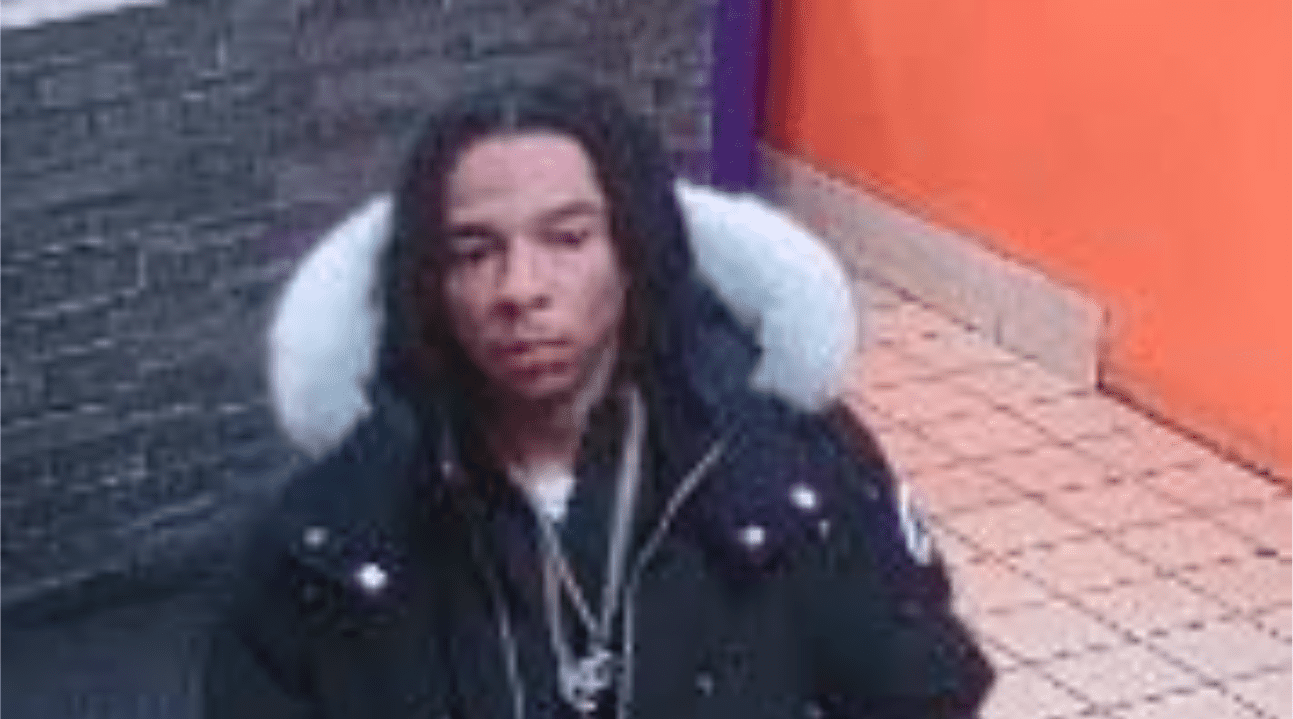 Antjuan Lewis, 18, is wanted on numerous charges after allegedly firing a gun at a victim in downtown Oshawa.

An 18-year-old from Oshawa faces more than a dozen criminal charges after a gunshot cracked the night in the city’s downtown.

The shot rang out on Dec. 10 around 9:30 p.m. Durham Regional Police allege an unspecified “incident” occurred near the intersection of King St. and Nassau St.

This section of King St. is home to several small businesses and Nassau St. leads to a residential area.

When investigators arrived shortly thereafter they found a single bullet casing on the ground. No injuries were reported following the shot.

Police first announced their investigation on Dec. 13. At that time they had not identified a suspect and had only a description to make available.

Nearly six weeks later, on Jan 23, police revealed they had identified a potential suspect who remains at large.

Antjuan Lewis, 18 of Oshawa, is wanted on 17 criminal charges stemming from the incident including; firing a gunshot with intent to wound, possession of a weapon, pointing a firearm and assault.