Assault charge filed against boy, 13, who allegedly pulled a knife on a woman at her Whitby home 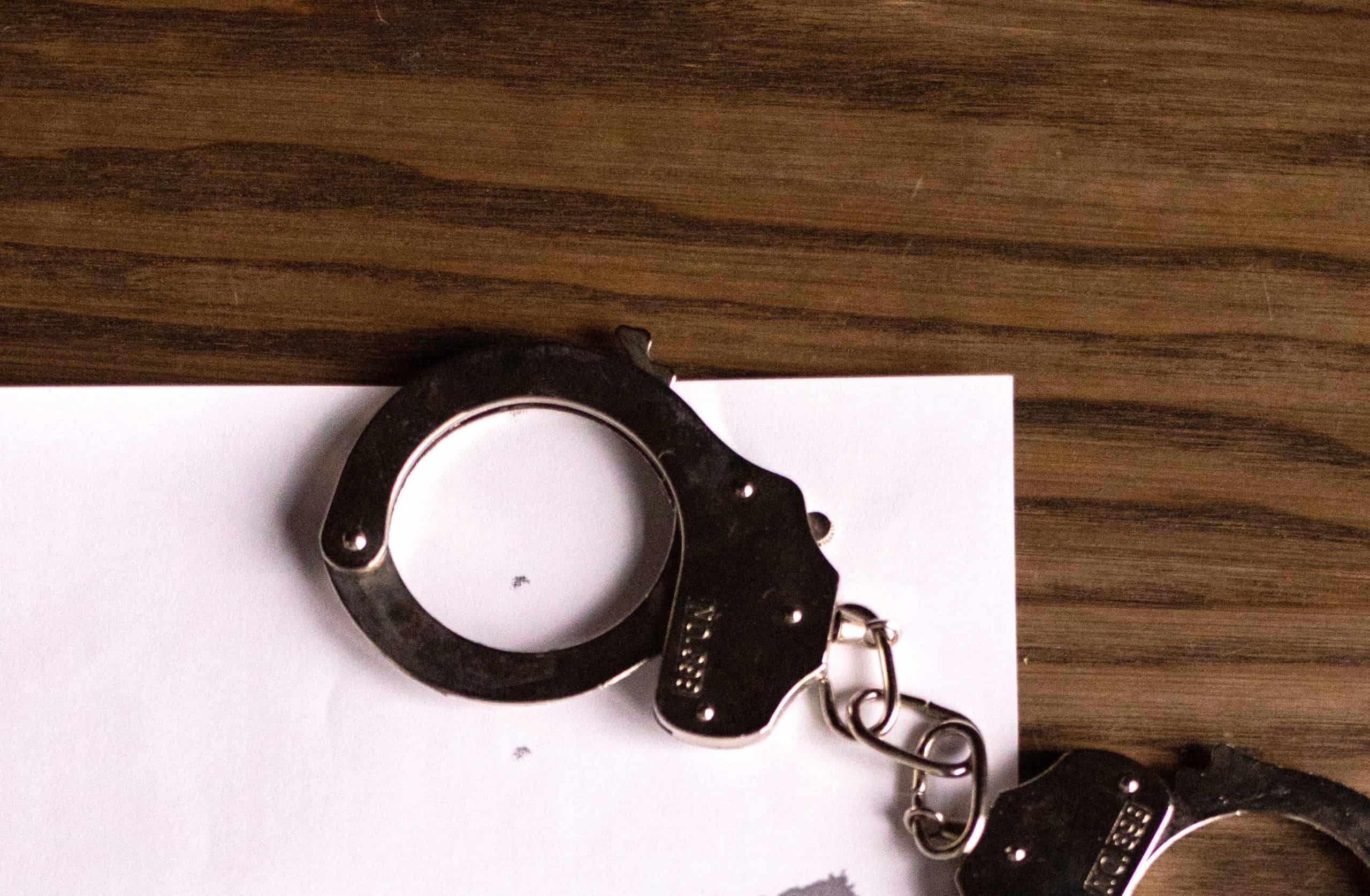 A 13-year-old boy has been charged after he allegedly went to an elderly woman’s apartment and pulled a knife on her.

According to Durham Regional Police, a male suspect got into an apartment building at 712 Rossland Rd. E. around 1:30 p.m. on Jan. 21. Investigators say the suspect went up to an apartment on the 12th floor and knocked on the door.

When the tenant, an elderly woman, opened the door the suspect pulled a knife and demanded she leave the apartment. The woman stood her ground and refused to exit her home. She managed to shut the door and call the police.

The suspect then fled the building through the back door and walked away southbound down Teddington Cr. At the time police describe the suspect as white, around 16 years old, with dark curly hair and a round face. He stands about five-foot-four with a heavy build. He wore a black puffer jacket, a black Under Armor shirt, dark pants and white earbuds.

Investigators said in their first public release they believed this was a “random incident.”

On Jan 25. police announced they had made an arrest in the investigation. They have charged a 13-year-old boy with assault with a weapon. He has since been released from custody with conditions. His identity is protected by the Youth Criminal Justice Act.