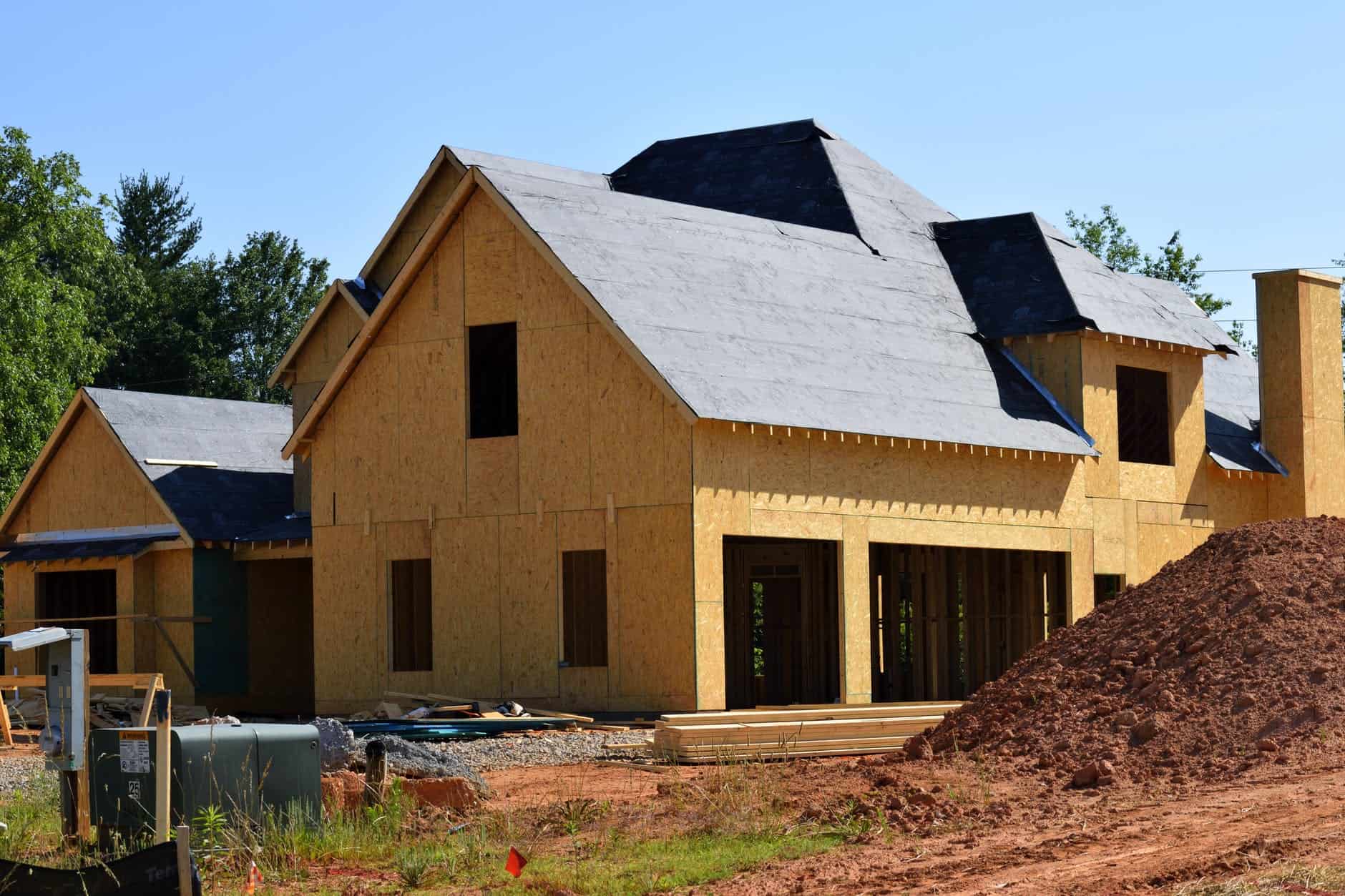 On the eve of one of Hamilton City Council’s most contentious votes, the professional association representing the city’s realtors is calling on residents to make their voices heard.

On Thursday (Nov. 18), the Realtors Association of Hamilton-Burlington (RAHB) and the Ontario Real Estate Association (OREA) launched a campaign aimed at stressing the need for more affordable housing by increasing the housing supply.

‘A Home for Everyone’ invites residents to share their views and frustrations with City Council before Friday’s (Nov. 19) vote at a special General Issues Committee (GIC) meeting that will determine how Hamilton will grow apace with the population into the year 2051.

Compounding the issue is the fact that the average price for a home in Hamilton has skyrocketed to never before seen heights since the start of the pandemic, a result of an increase in demand for housing and record-low supply.

“The housing crisis in Hamilton is unprecedented and City Council has a duty to plan for a future that supports our community and the people who want to continue to call Hamilton home,” said RAHB President Donna Bacher in a press release.

“Residents and prospective homeowners alike are frustrated and struggling. Many are completely shut out of the market and now it’s time for Council to act to fix it.”

The Ontario Ministry of Municipal Affairs and Housing requires the city to form a land-use plan for the next 30 years that will accommodate a net growth of 236,000 people and 122,000 jobs.

A City staff report from last spring recommended an ‘Ambitious Density Scenario’ that would allow for 1,340 hectares of farmland to be developed into housing. It was determined at the time to send out a survey to Hamilton residents to get their feedback.

Ultimately, 90 per cent of the survey’s respondents preferred the ‘No Urban Boundary Expansion’ option. Only 5.9 per cent chose the city staff-recommended Ambitious Density option that involves the boundary expansion.

At a marathon GIC meeting just last week, committee members heard dozens of delegations on the issue at hand, a large majority of which called on council to not expand the boundary.

“City Council needs to have a realistic Official Plan that accounts for growth through intensification and a small urban boundary expansion,” RAHB said in Thursday’s press release.

“Without this, Hamilton’s staggering housing crisis will only grow.”

A recent survey conducted by the OREA found that 56 per cent of non-homeowners in Ontario have either given up looking to buy a home or are very pessimistic about the possibility of buying a home in the community they want to live in.

This, the RAHB press release stresses, “means residents will leave Hamilton altogether if they cannot find affordable places to live.”

More information about ‘A Home for Everyone’ can be found on the campaign’s website.

Hamilton’s special GIC meeting on the urban boundary expansion is Friday morning at 9:30 a.m. and will be streamed live on the City’s Youtube channel.