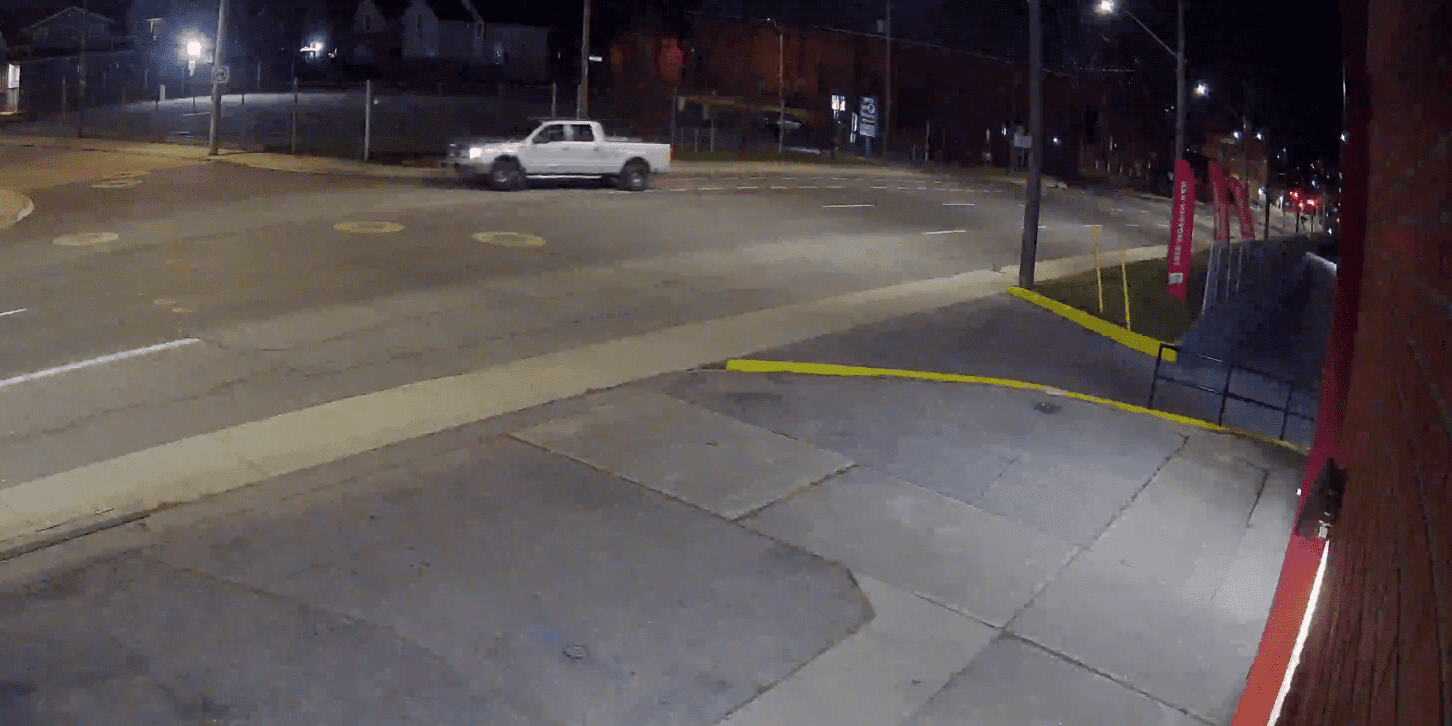 The Hamilton Police Service released surveillance video of an arson suspect on Monday accused of setting fire to a home while the family with young children were asleep inside.

Police say the suspect set fire to the wooden porch.

“A neighbour extinguished the fire and alerted the residents of the home,” said Hamilton Police. “Without this person’s assistance, the fire could have resulted in a tragedy.”

The surveillance video shows a silver, four-door, 2015 to 2020 Ford F150 pickup truck. It has tinted windows, a silver front grill, and black wheel rims. The front licence plate is fixed to the front passenger side of the truck.

The suspect was seen wearing a light-coloured jacket or hoody and dark pants. 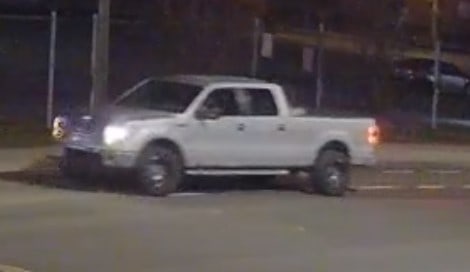