ARRESTED: Man wanted in connection to a kidnapping in Brampton has been arrested 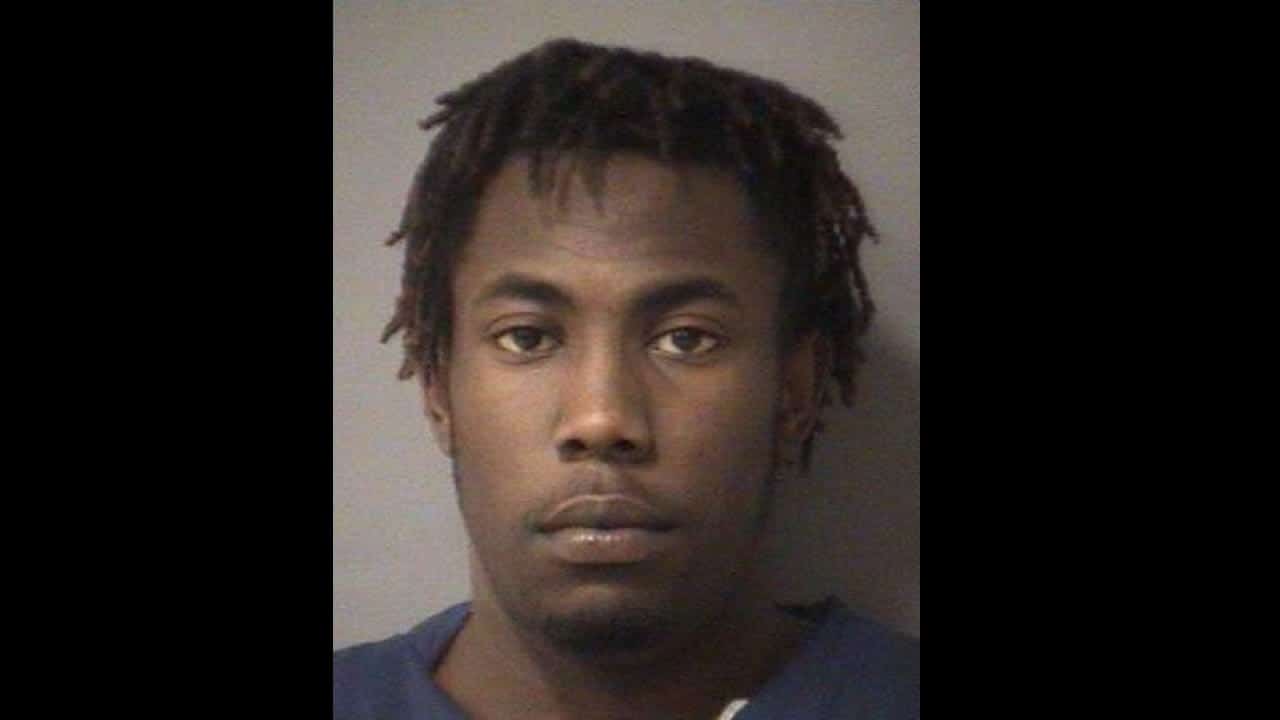 A man wanted in connection to a kidnapping that took place in March in Brampton has been apprehended.

Peel Police said in a press release issued Wednesday (May 12) that on May 7, 2021, Kwami Garwood, a 21-year-old man wanted by Peel Regional Police for kidnapping and several firearm related offences in Brampton, was arrested by officers with the Timmins Police Service during an unrelated investigation.

Garwood was wanted in connection to an incident that took place on March 28, 2021, when, at approximately 3:00 a.m., police responded to a home on Adventura Drive in Brampton regarding a disturbance.

Police allegedly confronted a man, identified at the time as Garwood, on the scene but the man subsequently fled the area with the woman in a car.

The car was found a short time later, unoccupied a short distance away.

“As a result of this interaction, the Special Investigations Unit invoked its mandate and conducted a separate investigation,” Peel Police said in the release.

On Tuesday (May 11), Garwood was arrested for the outstanding charges with Peel Police.

He is scheduled to appear in the Ontario Court of Justice in Brampton on Wednesday, May 12, 2021, in relation to the following charges:

Garwood was also wanted by the Toronto Police Service in relation to a homicide that occurred in July 2020.