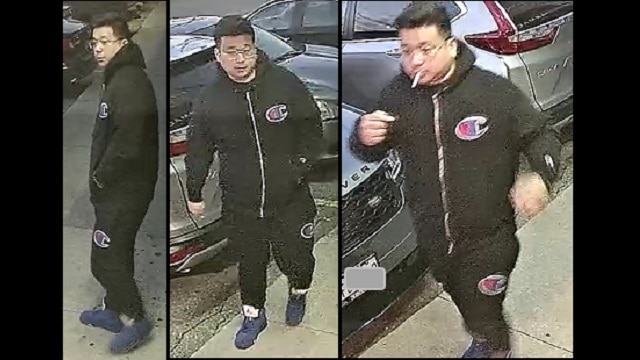 Police have issued a warrant of arrest for the suspect of a shooting that happened in Mississauga.

Around 10:30 p.m. on Friday, May 17, 2019, an altercation took place in the parking lot of an establishment in the area of Burnhamthorpe Road and Wolfdale Road.

Police say the altercation escalated and the male suspect pulled out a firearm and fired multiple shots at a male and female.

“The victims did not sustain any injuries as a result of the shots fired,” police say.

The suspect has been identified as 26 year old Toronto resident Thutop Phuntsok.

He is described as an Asian male, 5’10”, with short black hair, braces, glasses, and wearing a Champion brand tracksuit and Air Jordan brand Nike shoes.

“A warrant of arrest is being sought for Phuntsok in relation to various firearm offences.”