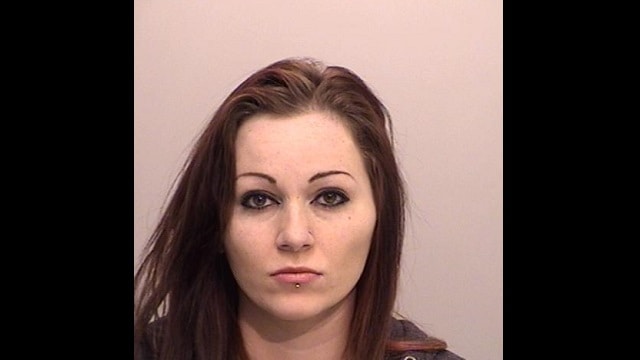 Halton Regional Police have issued a warrant for the arrest of a Brampton woman whose whereabouts are currently unknown.

Halton Regional Police have issued a warrant for the arrest of a Brampton woman whose whereabouts are currently unknown.

Sacha Dzugalo, 29, has been charged with impaired driving, possession of a controlled substance, and failing to appear in court.

Dzugalo was first charged in May 2016, when she was found to be driving impaired after crashing into a light pole. It was later determined that she had been driving with more than 80 mgs of alcohol in her system.

Since then, she has failed to show up for her court dates, and police are unable to locate her.

Dzugalo is described as a white woman, 5’2″, 133 lbs, with brown hair and brown eyes. She has a tattoo of a star on her right forearm and left wrist. She is also known to frequent Brampton, Mississauga, Burlington, Hamilton, and the surrounding areas.