Arrest warrant issued as police search for St. Catharines man and his daughters 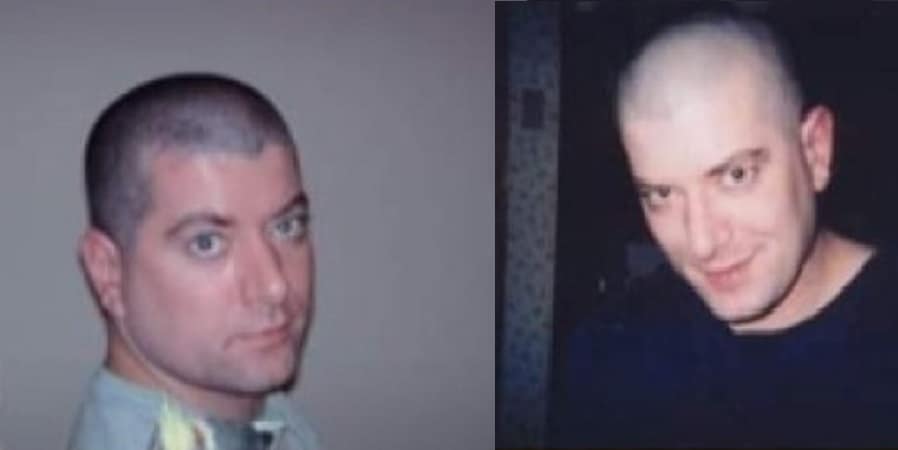 A St. Catharines man is wanted on a Canada-wide arrest warrant, with police currently searching for him and his two young daughters.

In August, Niagara police detectives began an investigation related to a custody dispute. 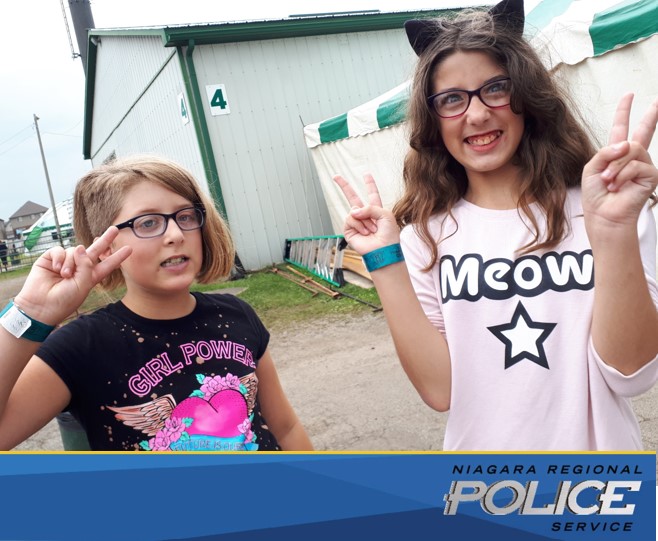 Police believe he may be in the Nova Scotia area and operating a grey Toyota Corolla with Ontario licence plate CSWH819. 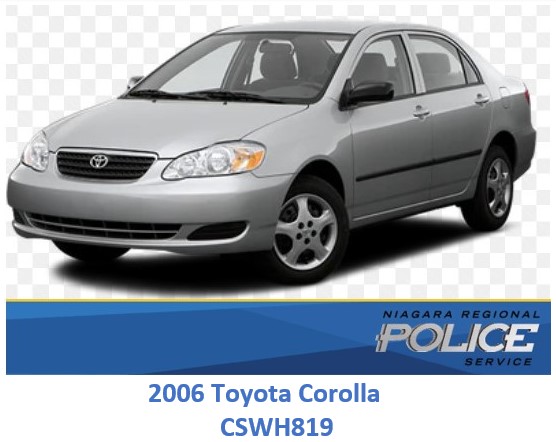