Arrest made in midday Hamilton stabbing outside City Centre 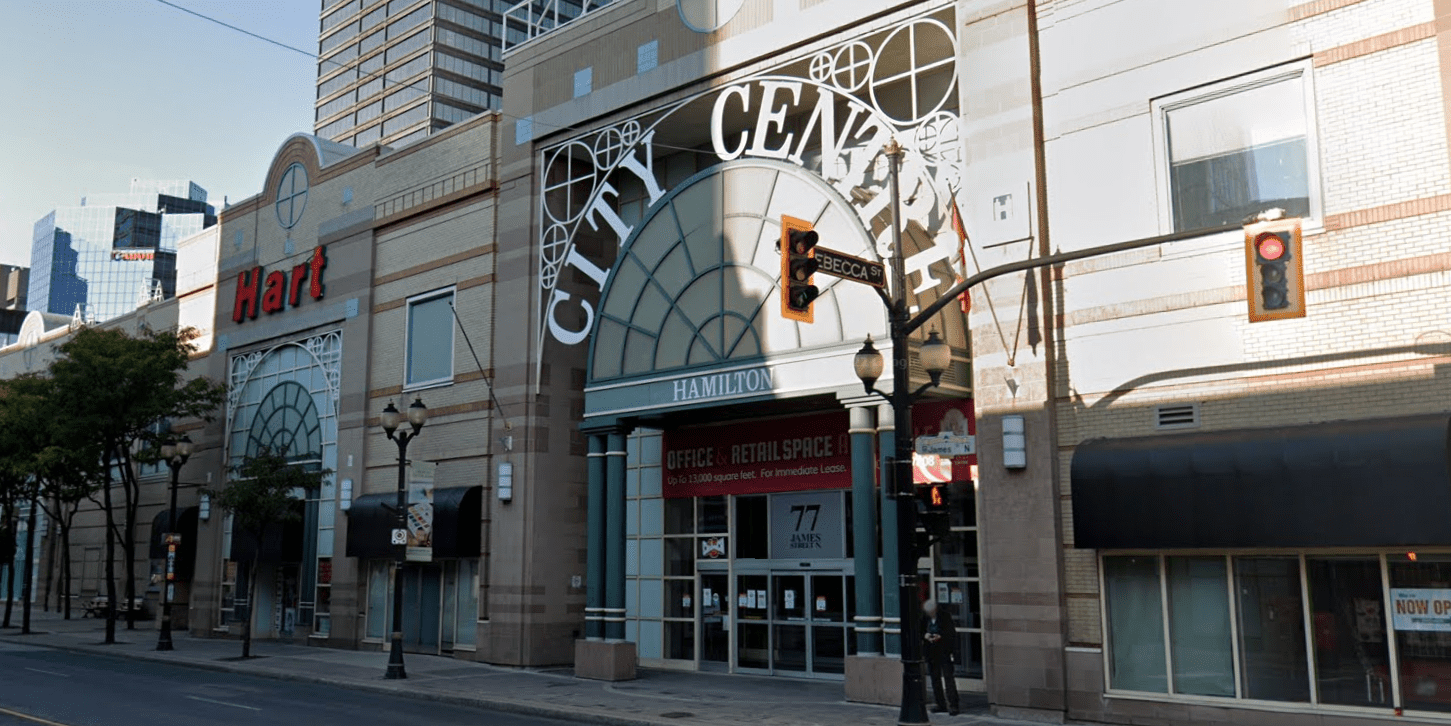 Police arrested a man in connection with a midday stabbing outside the City Centre in Hamilton. The victim needed emergency surgery.

The Hamilton Police Service announced the arrest of a 27-year-old man on Wednesday in connection to a midday stabbing near James Street.

At around 2:30 p.m. on Monday, an individual reportedly staggered through the doors of the City Centre at 77 James St. North while bleeding heavily.

Police arrived to find the 38-year-old man had been stabbed twice.

He was rushed to the hospital, underwent emergency surgery, and is expected to recover from his injuries. 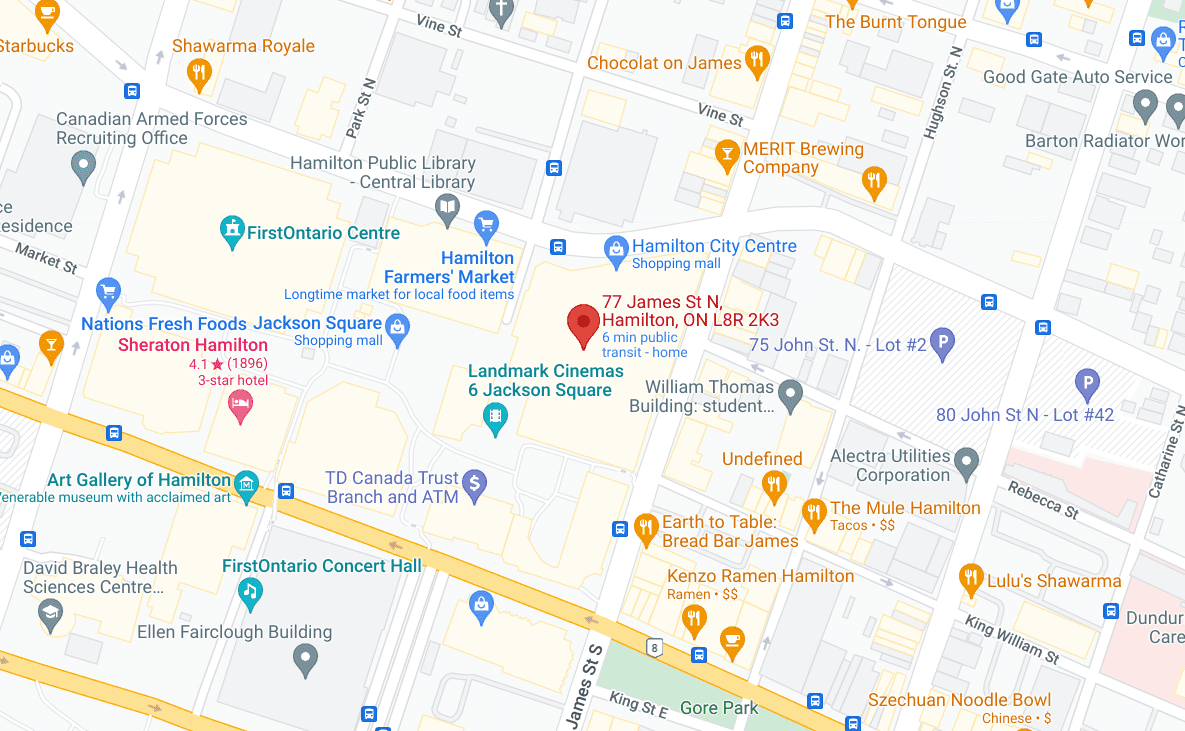 He is charged with the following:

Dolan was scheduled to appear in court Wednesday morning.