Arrest made in Hamilton as part of joint auto theft investigation 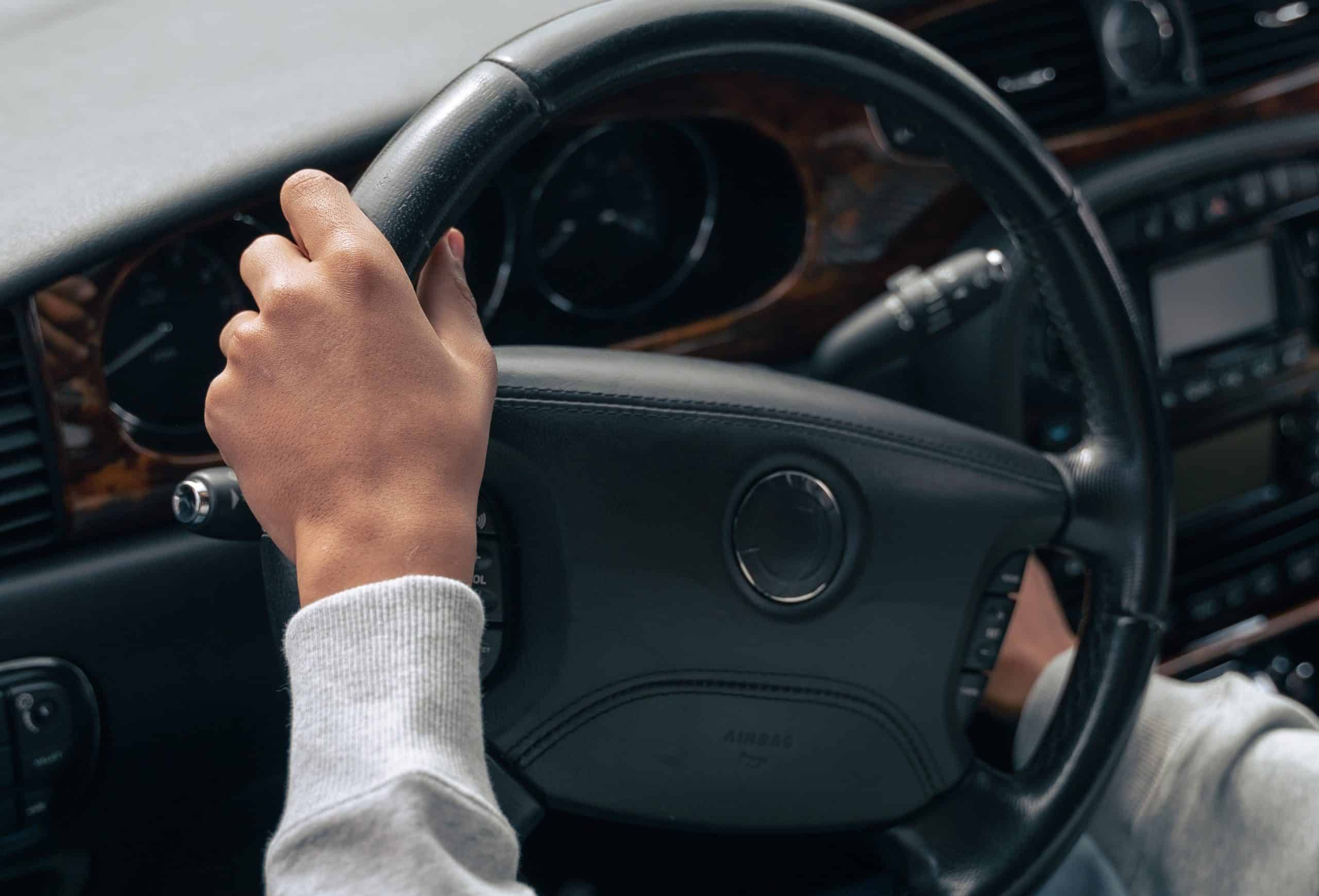 The police in Hamilton say they are increasing patrols “in identified target areas” as local detectives lead a multi-jurisdiction auto theft investigation.

Hamilton Police (HPS) stated on Friday afternoon that one man has been arrested as officers investigate a string of incidents involving thefts from vehicles, vehicle entries, and theft of vehicles. Most have occurred late at night while there are few members of the public out.

“This crime trend is not isolated to the Hamilton area and is occurring in neighboring jurisdictions,” HPS said. “As a result, our Auto Theft detectives are leading an ongoing joint investigation.

A 29-year-old man was arrested this week after was observed entering vehicles shortly after 11 p.m. in the downtown area, police added. The accused is facing three criminal counts: motor vehicle theft; breaking and entering, and unlawful possession over $5,000. The accused, who was not named in the HPS media release, will make his first court appearance to answer to the charges on Feb. 28.

The police also outlined preventative measures that Hamilton residents can take to reduce the risk of theft. They also provided an explainer video.

Steps that one can take when parking your vehicle include:

When parking at a private home:

The police’s release on Friday also offered a list of reasons for why vehicles are stolen.