Arrest made after vehicle travelled wrong way on Hwy 403 Mississauga 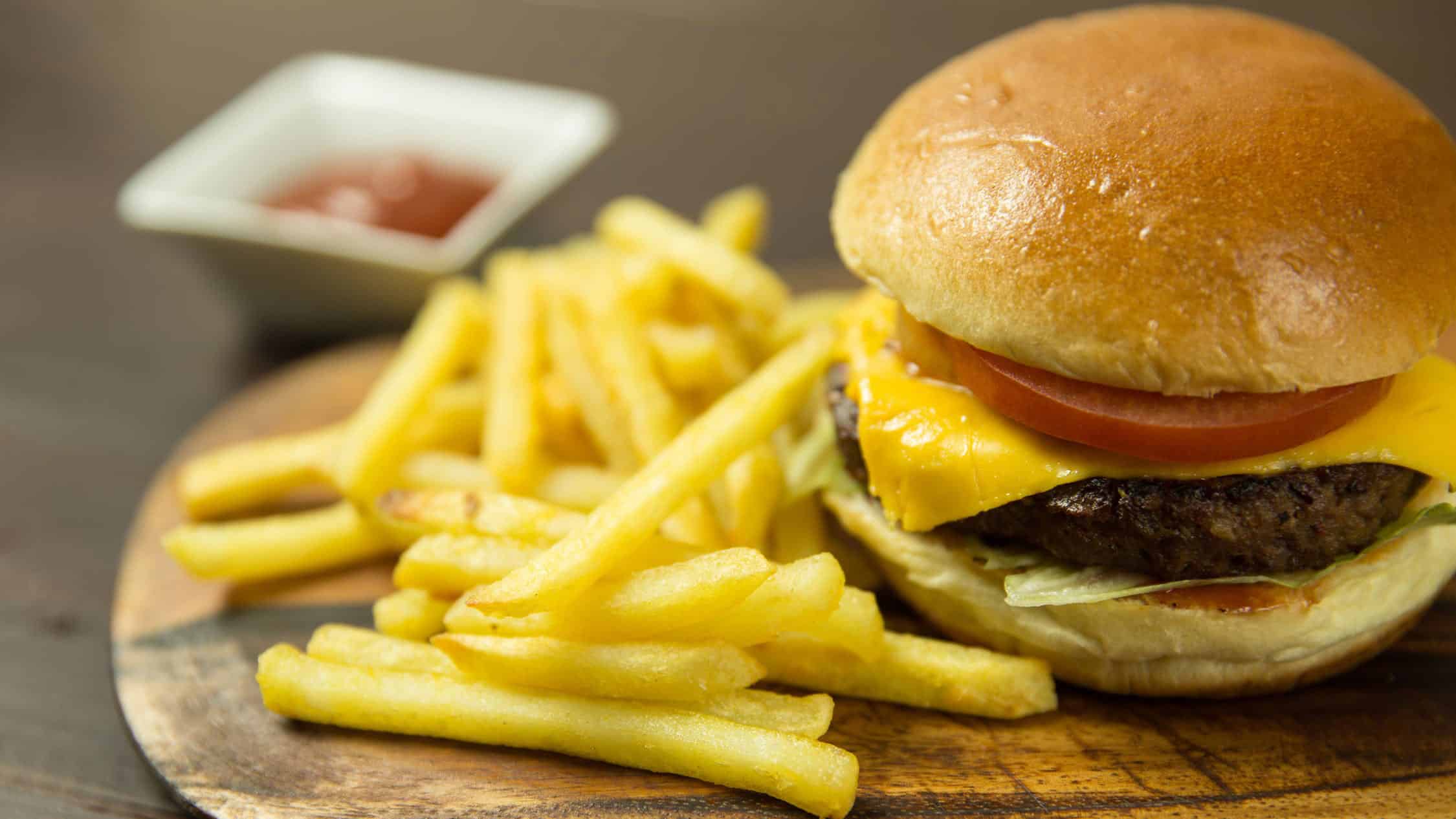 A male is in custody after allegedly driving the wrong way on the highway, resulting in “multiple near collisions” overnight in Mississauga.

Peel Regional Police said the call was received just after midnight on Monday.

The suspected impaired driver was spotted on Thomas St before entering Hwy 403. Police said he then travelled east in the westbound lanes.

Police said, with the help of witnesses, the suspected vehicle was located at the 403 in Erin Mills.

The male was taken into custody.