Armed men on the lam after Brampton store robbery 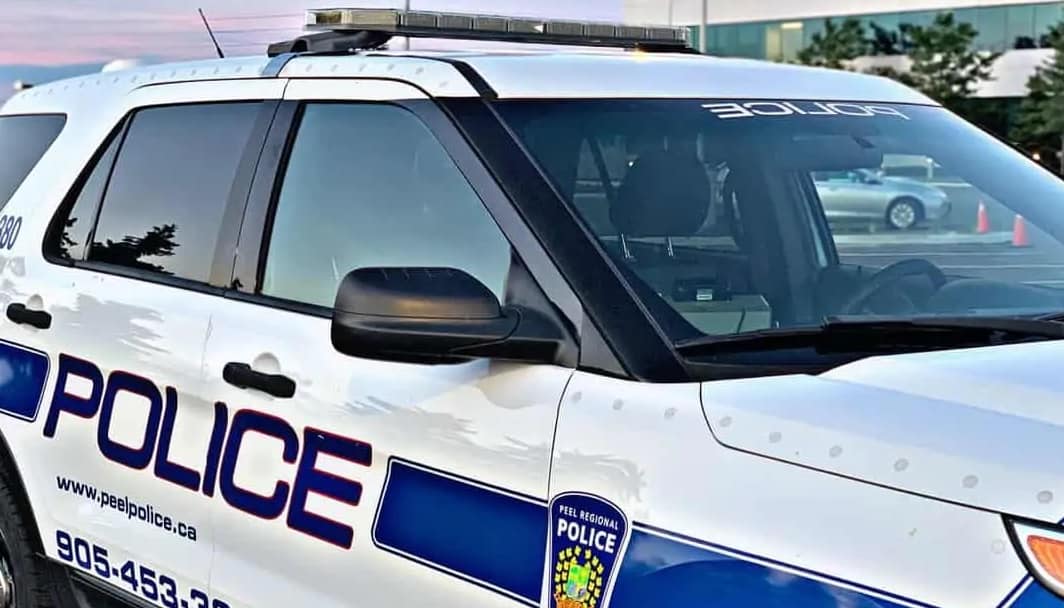 Two men remain at large after an armed robbery at a store in Brampton.

Witness saw a gun on one of the men, who then left the store on foot. Police describe the first suspect as white, wearing a black sweater, grey sweatpants and white shoes. The second they described as Black, wearing a black hoodie and pants, black shoes and a green durag.

No one was harmed physically in the robbery. Anyone with information regarding the incident or the suspects can call the Peel Police non-emergency line at 905-453-3311.