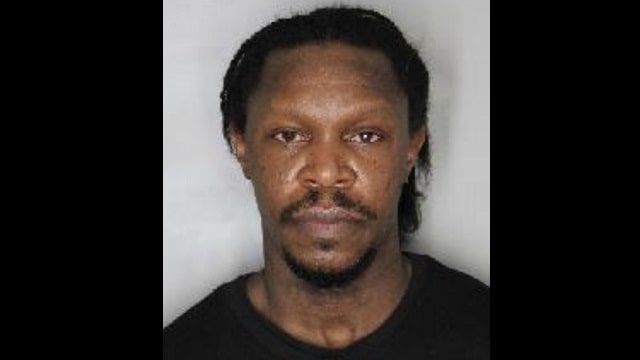 Niagara police are searching for the suspect of a recent stabbing in Lincoln.

“Information received was that an altercation occurred between two parties which led to an assault and stabbing,” said police. “The male suspect fled the scene prior to police arrival.”

The victim was taken to hospital with non-life-threatening injuries.

Baxter’s last known whereabouts were in the Hamilton area. He’s described as a black male, 5’7, 119 lbs, with dark hair.

“This was a targeted event,” said police. “Omar is considered armed and dangerous. Do not approach and call 911 if observed.”