Arkells partner with City of Hamilton, HSR to offer free rides to The Rally 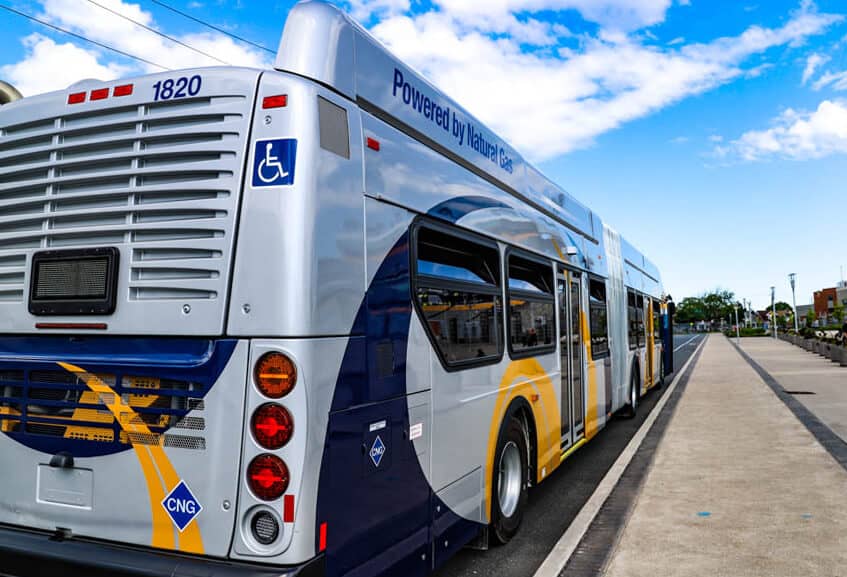 Need a lift to see Hamilton’s favourite band this weekend? Don’t worry, if you have a ticket, your chariot awaits.

For those not in the know, Arkells are back in Hamilton this weekend for The Rally at Tim Hortons Field and ticket holders can hitch a free ride to the show on the HSR.

The band recently announced that on Saturday (June 25) from 3 p.m. to midnight, Rally ticket holders can ride the bus to and from the show for free.

Arkells frontman, Max Kerman, appeared in a social media post announcing their partnership with the City of Hamilton and the HSR for the initiative, appropriately named ‘Ticket to Rally’.

Shuttles will also be available for fans connecting to GO transit at West Harbour GO until the last train departure, while those travelling through Hunter Street GO Station can use the King or Barton bus routes.

The band is also partnering with Hamilton Bike Share to lead a convoy of cyclists from Gore Park to the family-friendly pop-up market the band is hosting outside of the stadium from 11 to 4 p.m. on Saturday.

The Ride to the Rally will be led by members of the band and will leave Gore Park at 12:45 p.m.