Are You Rude at Work? 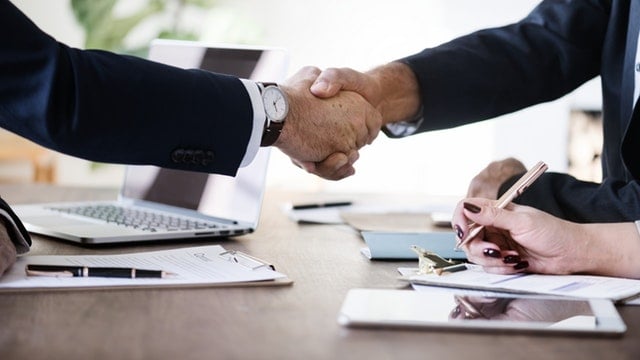 If you’ve ever been grumpy at the office you might be putting your career at risk.

And there are a lot of ways to mess up a promotion.

Senior managers surveyed by staffing firm Accountemps said the most common rude workplace behaviour was running late to or missing meetings (25 per cent), being distracted during meetings including checking their phones or writing emails (23 per cent) and gossiping about others in the office (14 per cent).

The corresponding survey of workers found slightly different results; employees said talking about colleagues was the most common offence (26 per cent), followed by being distracted during meetings (15 per cent) and not responding to work communications in a timely fashion (12 per cent).

“Employees need to be aware of the impact their behaviour at work can have on their reputation and career prospects,” said David King, Canadian president of Accountemps. “Being responsive and considerate of others not only underscores a person’s reliability and professionalism, it can also can set them apart for future growth or advancement opportunities.”

The study also showed being nice to your to coworkers can impact career success.

More than a third (36 per cent) of workers said it can help you get ahead and 65 per cent of managers said it has somewhat of an impact, but an employee’s skills remain most important.

When it comes to courtesy and moving up the corporate ladder more than half (56 per cent) of workers said professionals become less courteous as they advance, while 55 per cent of managers said they noticed no difference.

“Respect is reciprocal,” added King. “Regardless of seniority, consider how you want to be treated and extend that same courtesy to those around you. Being attentive and polite can go a long way toward creating a more enjoyable, collaborative work environment.”