Are you Getting Enough Sleep in Mississauga? 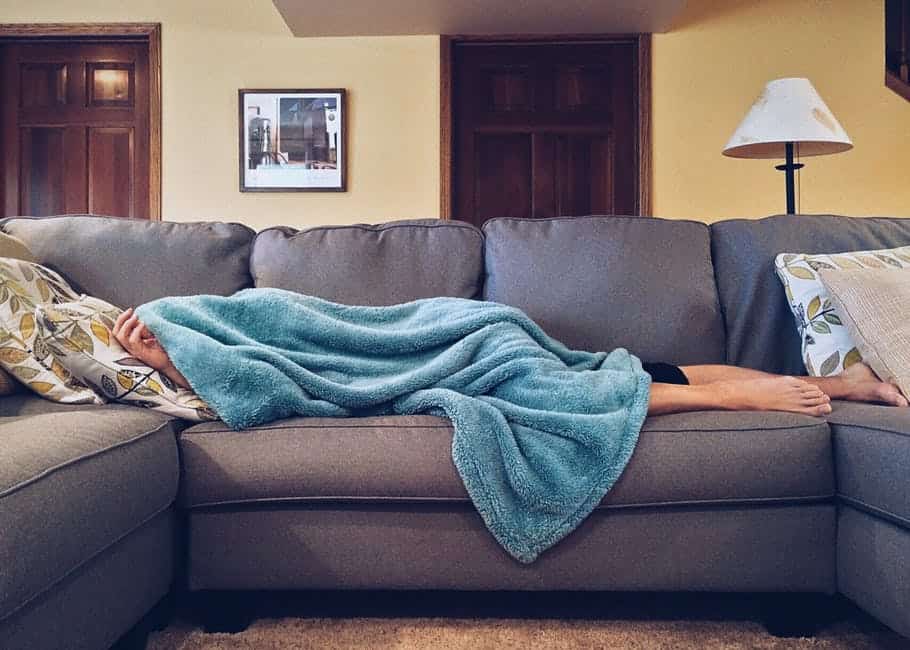 With all of the day’s stresses, it can be tough getting a good night’s sleep in Mississauga. However, as it turns out, we are actually part of the most rested population in Canada. That being said, the majority of us still aren’t getting enough sleep!

The results are in – survey says residents of Ontario are the best “sleepers” in Canada! What does that entail, you ask?

Well, according to a recent sleep survey by douglasbed.ca, more people in Ontario get eight or more hours of sleep per night than any other province in the country.

According to the survey, over 17 per cent of Ontario residents report getting eight or more hours of sleep per night on a regular basis.

That’s a startling number – 17 per cent is less than a fifth of the province’s population that’s getting decent sleep consistently. That leaves the majority of the population sleepless and thus unrested!

So, if we’re the best “sleepers” in Canada…how well are people in other provinces sleeping?

Second place goes to British Columbia, where around 16 per cent of those surveyed claim to consistently get over eight hours of sleep per night.

Lucky number three are the Albertans, where 13 per cent of respondents said they’re able to sleep for eight to 12 hours per night.

Close behind is Manitoba, where just 12 per cent of respondents sleep for eight or more hours per night.

But who has the most difficulty sleeping in Canada? All of the Maritimes, according to the survey.

At the far end of the spectrum, a mere eight per cent of sleepers in New Brunswick reported getting their recommended eight hours or more. Nova Scotians were only slightly better, with nine per cent saying that they sleep the necessary eight hours per night.

Whether we’re stressed or we’re laying awake at night watching Netflix and scrolling through Instagram instead of sleeping, the fact is that the majority of people in Canada aren’t getting enough sleep. Eight hours is still the recommended amount, and too few of us are getting it regularly.

While we’re on the subject of sleep, here’s another fun fact from the survey: a total of 36 per cent of respondents from Ontario reported washing their sheets at least once a week, while 26 per cent of British Columbians claimed a weekly washing of their linens, and it’s only downhill from there.

Looks like we’re the cleanest “sleepers” in Ontario as well!