Are You Getting Enough Exercise in Mississauga? 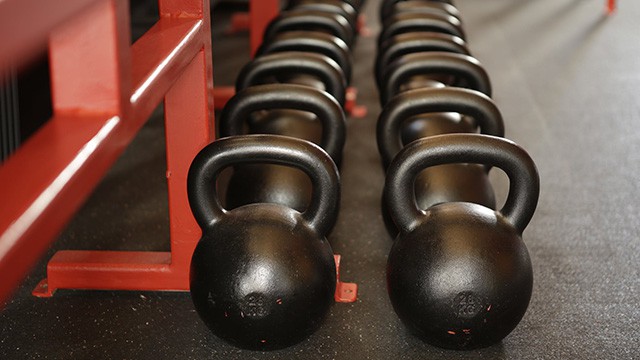 Physical inactivity is a big problem that’s putting the health of Canadians at risk and 83 per cent rate it as the most serious health issue facing society – even worse than tobacco and alcohol use, a new report finds.

“The findings tell us that Canadians are getting the message: they know they need to move more, and they feel a personal responsibility to do so,” said ParticipACTION president and CEO Elio Antunes.

“The fact that they take responsibility and enjoy being active is an important step to getting us moving more.”

Yet one in eight Canadians still isn’tactive enough, according to the ParticipACTION Pulse Report powered by MEC, released April 11.

The report takes a ‘pulse’ on Canadians’ perceptions of physical activity to help better understand the inactivity problem.

Three quarters (74 per cent) of Canadians polled say they enjoy being physically active.

Although more than half (57 per cent) say they need to psych themselves up to get moving, they don’t feel like being more physically active is unattainable (66 per cent).

In addition, a large majority of them (88 per cent) say they believe that individuals are responsible for solving the physical inactivity problem in Canada, more so than other factors beyond an individual’s control, such as parents (75 per cent), schools (52 per cent) or government (24 per cent).

“Although there’s no doubt individuals must take responsibility for their health, we know that physical inactivity is a complex issue better understood in a broader context,” said Antunes. “People ultimately must make the active choice, but collectively as a society, we must make that choice easier.”

Government, schools and workplaces, can help achieve a higher likelihood of success.

“It’s time to do more than just tell Canadians to get active because they already know that,” he said.

“We need to start a movement to make physical activity the daily norm in Canada.”

Other findings from the report include:

“Day in, day out at MEC we see the mental and physical benefits that come from leading an active lifestyle and being outdoors,” said MEC CEO David Labistour.

“There are so many fun and approachable activities for people to do to get off the couch and moving. We wholeheartedly agree with ParticipACTION – the not-for-profit, public and private sectors need to come together to give Canadians the opportunities to move more, and support them to do it.”