Are You Being Denied Your UberEATS Deliveries? 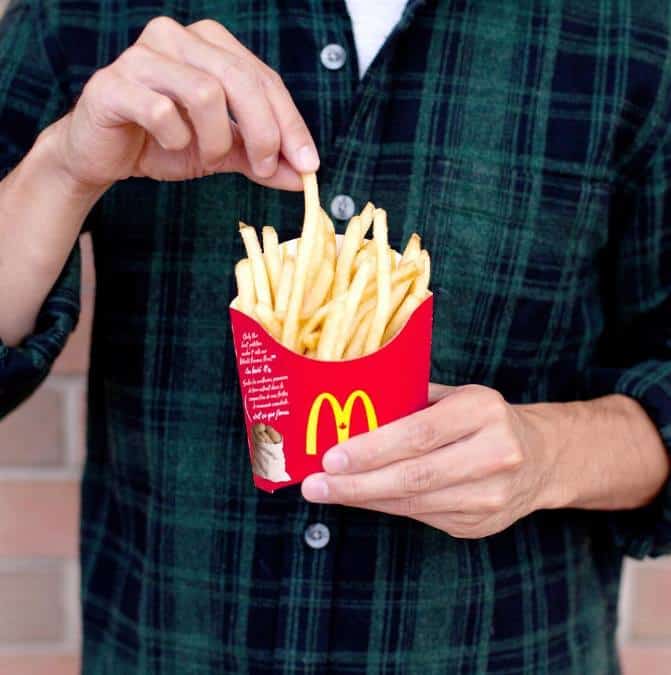 UberEATS recently launched McDelivery, where McDonald’s is now available for delivery through the UberEATS app.


UberEATS recently launched McDelivery, where McDonald’s is now available for delivery through the UberEATS app. While this may have been exciting news for anyone who wants a Big Mac delivered straight to their door, the service seems to be causing issues for some users.

Delivery zones are the pressing concern for the McDelivery service.

A reader recently reached out to inbrampton.com about changing delivery zones for McDelivery.

The reader had ordered McDonald’s once through the app and all was well. However, ordering a second time later in the month did not work out.

The same McDonald’s location the reader had received delivery from was no longer available on the app.

Allegedly, while McDonald’s said the delivery zone had not changed, UberEATS said that the zones change to keep food fresh. If that’s the case, the question remains as to why that location was available earlier in the month if the food would not stay “fresh” coming from less than 3 kilometres away.

Ultimately, the reader was denied delivery from the McDelivery service, and other residents may be concerned with the same changing delivery zones issue.

The most recent update from Uber on this launch said that there are currently a whopping 145 restaurants in Toronto and the Greater Toronto Area where having McDonald’s delivered by UberEATS is available.

Customers are able to order classics like Big Macs, fries, and McNuggets through the app. The full menu is available for delivery, with the exception of soft serve cones.

Whether McDelivery’s fluctuating availability is a glitch, a miscommunication, or a bigger issue remains to be seen.