Are the big box stores in Brampton complying with COVID guidelines? 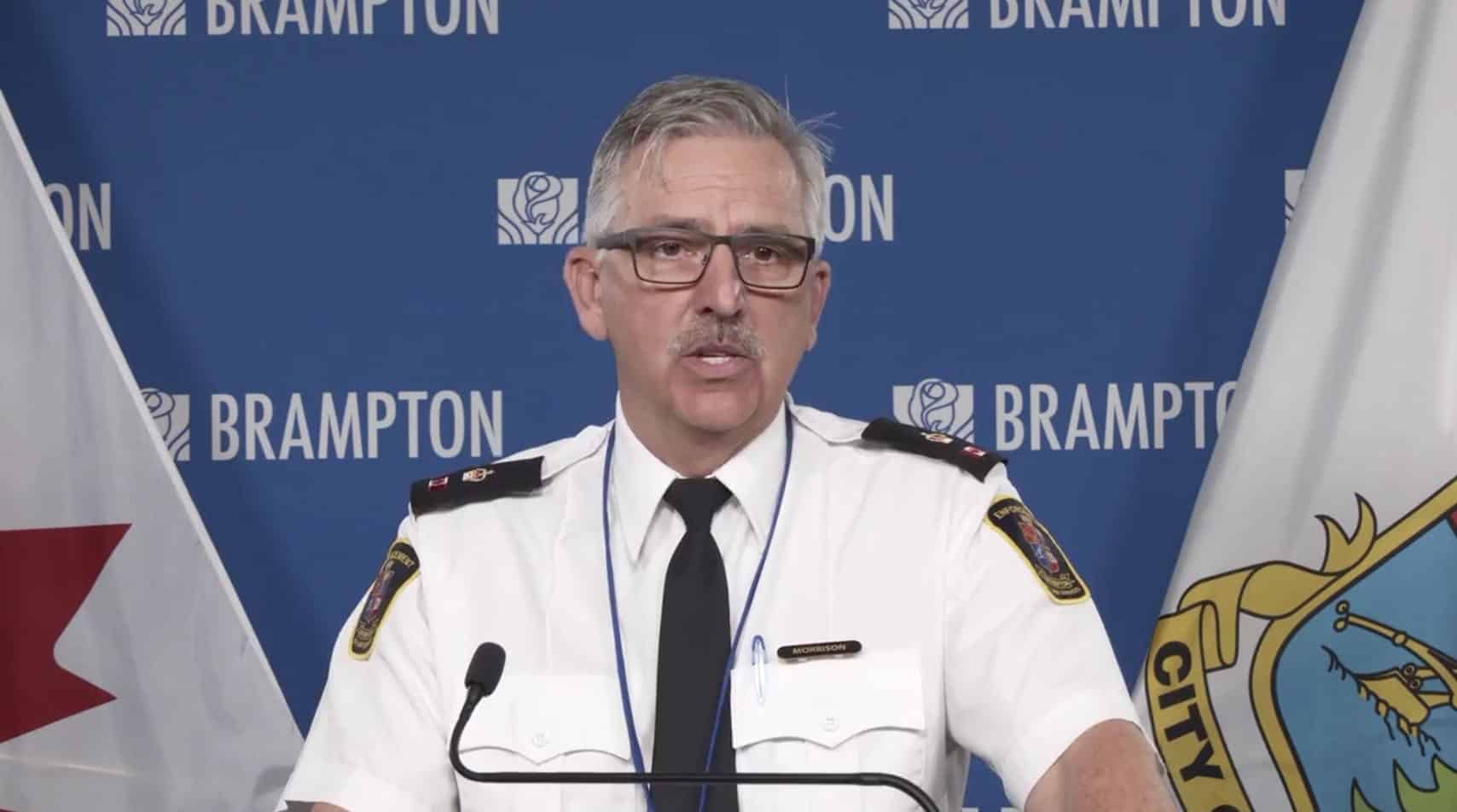 Big box stores are complying with COVID-19 regulations in Brampton despite wide-spread social media reports of large crowds shopping in places such as Costco and Walmart.

Paul Morrison, director of bylaw enforcement for Brampton, says perception has not been the reality when it comes to breaking the law.

He went on to say his department investigates numerous cases that result in a low percentage of infractions. Morrison added that what people believe are infractions, most often are not.

“I can tell you with the big box stores, the Walmarts, the Costcos, the other retailers that are open, we visit on a regular basis, we have a great relationship with the management staff at these places, they conform to what the regulations are, they give us the details of their plans for keeping everybody safe and they are compliant,” Morrison told inbrampton.com via a press conference this morning.

Morrison said social media posts and rumours have fuelled perceptions of rampant law breaking, but pointed out much of what is shared online cannot be verified, and in cases where it can be confirmed his department takes action.

“I can appreciate what the public sees and believes are offences but I can tell you over the last week we went to 121 gatherings that the public complained about that they felt were outside of the regulation. Of those there were only four that were actually charged, all the rest were complying,” he said. “So sometimes it is the perception of the community that an infraction is taking place because they see a photo of a Costco that might have been taken outside our jurisdiction that is reported to have happened inside out jurisdiction. Some of the reportings are just incorrect. Where they are correct we go and enforce.”

Brampton Mayor Patrick Brown said between January 4 and January 10 three charges were made under the mandatory face covering bylaw. Twelve charges were laid against stores for opening illegally.

“I should just say those numbers are very small,” said Brown. “You’ll remember in the summer when we were announcing hundreds of tickets each week. The fact the numbers are so small right now shows that the public understands the severity of the situation and there is a high level of compliance. The public is recognizing the severity of the situation and is trying to stay safe.”