Are Tax Hikes in Store for Mississauga Residents? 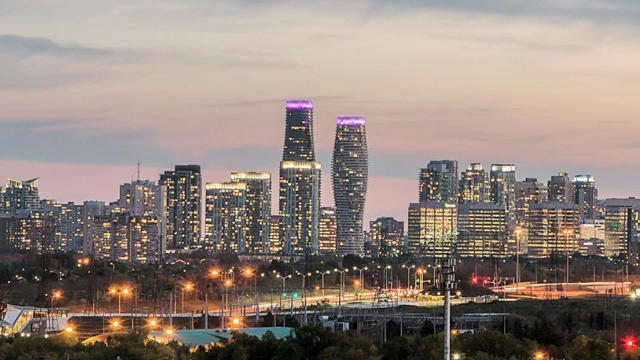 The City of Mississauga recently provided the budget committee with an update on preparations for the city’s proposed 2018 and 2021 Business Plan and 2018 Budget and proposed a possible increase of 5.6 per cent to Mississauga’s operating budget.

According to the city, the update included an overview of key items that are likely to be in the proposed budget, but could change.

“This is not a proposed budget,” says Cynthia Ulba, senior communications advisor with the City of Mississauga. “Staff provided Council with an update on preparations for the 2018 Budget. It’s too early to say what the proposed impact may be as the information we have today could change between now and November when Budget deliberations start.”

According to the city, staff presented an estimated increase to Mississauga’s operating budget of 5.6 per cent, including a proposed 2 per cent infrastructure levy for capital repairs and maintenance and 0.9 per cent for new services.

Those new services include increased MiWay service, improvements to roadways and additional transportation enhancements, staffing for the new Fire Station 120 at Hurontario Street and Eglinton Avenue, technology investments to increase customer self-service options and Increased investments in both physical and cyber security.

“Looking ahead to 2018, we face challenges associated with new employment legislation and increased costs. In our budget discussions, we will continue to focus on fiscal responsibility and continuous improvement to help us build our city and advance our priorities,” said Janice Baker, City Manager and Chief Administrative Officer. “We are on the right track. We will continue to work with Council to provide value for tax dollars achieved through cost savings and greater efficiencies.”