Are storm clouds brewing on the municipal political horizon?

As this year draws to a close and we get ready to welcome in the 2020s of the 21st century, perhaps now is a good time to take a look back at how local government and politics have been shaping up in the western GTA region (even though a municipal election isn't until 2022).

While things may look calm to the average observer, there may be storm clouds brewing on the horizon.

Mississauga is experiencing challenges the city hasn't seen since the days of Hazel McCallion. A plethora of new developments are coming in conjunction with the Hurontario LRT, which is scheduled for completion by 2024. Ongoing budget pressures, growth and other issues will undoubtedly keep city council busy in the coming years.

But in terms of the entrenched political structure and administration, no changes are evident. In fact, things haven’t shifted much at all since McCallion’s retirement. Barring a serious challenger to her job, it's conceivable that Mayor Crombie could be in office for as long as she wants, parallel to the long reign enjoyed by her predecessor. 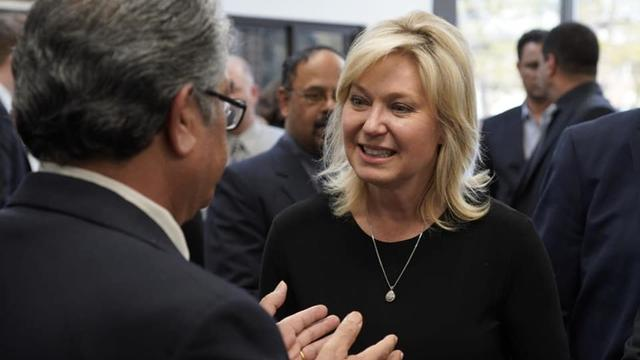 With such low voter turnout and apathy, anyone sitting in the mayor's chair of Canada's sixth-largest city wouldn't want to go anywhere else with that kind of job security.

Likewise, the other city councillors, should they all choose to run again, look just as secure in their jobs as the mayor does. It's hard to conceive that any of them would jump to higher office, other than Ward 7 incumbent Dipika Damerla who may still harbour dreams of returning to Queen's Park after getting ousted as an MPP in the Tory landslide of 2018.

It's more likely that provincial and federal politicians, former and current, would be more interested in occupying an office at 300 City Centre Drive than the other way around.

Brampton may offer a more interesting case study in terms of any seismic shifts in its municipal government.

Canada's ninth-largest city is also facing challenging issues such as affordable housing, health care, transit and development along with the city's own budget pressures. Mayor Patrick Brown has largely overseen a council that in its first year has acted more collaboratively than the preceding mayor's term in office, at least in public.

However, since the end of the Susan Fennell era, Brampton has seen two mayors come within the past decade; gone are the days of the long tenures of Fennell and her predecessor, Peter Robertson. With Brown's constant presence around the city and issues moving along, you would think he'd be settled in for a long mayoral run. 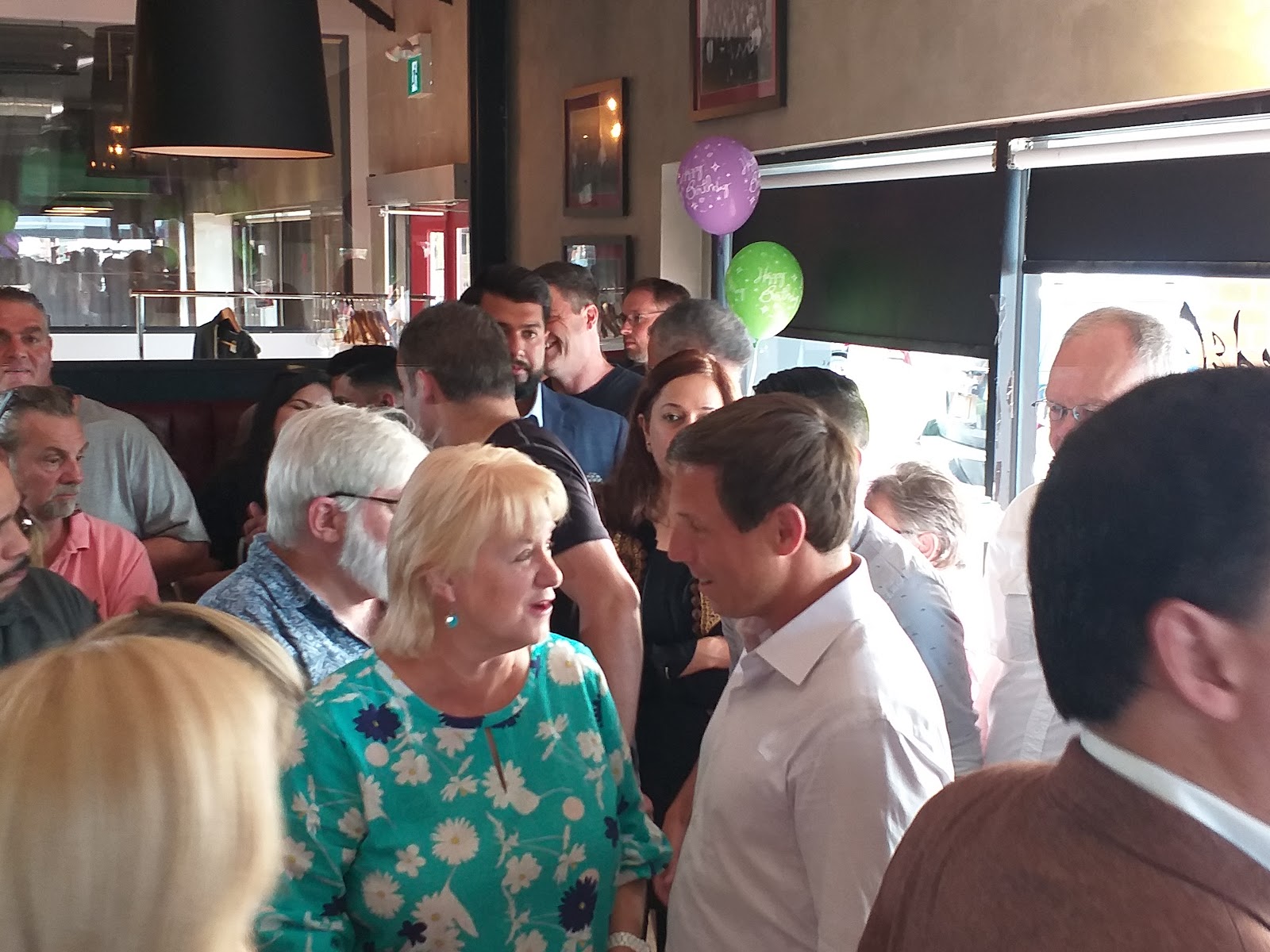 But a recent op-ed written by Brown may indicate otherwise. In the op-ed, the mayor opined on the current turmoil engulfing the federal Conservative party, suggesting that a more moderate, "progressive" form of leadership akin to Bill Davis (a former premier who was recently given the keys to the city) was needed on issues such as climate change and appealing to LGBT Canadians.

With such strongly-worded views on the state of national politics, should it be surprising that people believe Brown, a former Ontario PC leader, may be seeking to re-enter the federal political arena, eyeing himself as that kind of alternative to Andrew Scheer?

The image of Mayor Brown doing ribbon cuttings, kissing babies and encouraging people to sign up to join city committees, which according to some is a chore onto itself, just doesn't look like a natural fit for him.

But assuming that he won't be sticking around come the next municipal election, who could possibly take Brown’s place? The virtual tag team known as Coun. Rowena Santos and Paul Vicente look well secured in their seats; the notion that one of them would eye the mayor's chair where more scrutiny would follow seems far fetched. Coun. Gurpreet Dhillon acts like he's trying to be mayor, but at the end of the day does he actually want the job?

It seems like the municipal leadership at Brampton may start to resemble a forbidden chalice that nobody really wants, other than the oddball outsider with no chance of winning.

As for Halton and Hamilton, this may be the final term for Oakville Mayor Rob Burton and Milton's long-serving magistrate Gord Krantz. Burton has been mayor since 2006 and looks like he's fulfilled most of his goals. Krantz has been mayor since 1980 and will be in his mid-80s by the 2022 election.

Burlington Mayor Marianne Meed Ward looks secured for another term, judging by the way she keeps constituents up to date on what’s happening at city hall alone. But it’s Hamilton that may yield massive change at city hall.

Recently, the city revealed in a press release that approximately 24 billion litres of stormwater runoff and sewage was discharged into Chedoke Creek in West Hamilton over a span of more than four years.

“Investigations have determined that the spill was a result of a bypass gate in the combined sewer overflow tank that should have been in a closed position, but was opened to approximately five per cent on January 28, 2014,” the city says in the release.

Voter apathy is usually very common in municipal elections and Hamilton has several councillors that have been reelected over and over without much trouble, but #Sewergate (as the scandal has been dubbed) has become one of those issues that has the potential to galvanize residents into action.

The dumping of sewage into an environmentally sensitive area and possibly causing long term health effects for your children is something that anyone can understand. Incumbents such as Tom Jackson, Chad Collins, Jason Farr and Terry Whitehead, whom for years usually get elected with massive majorities in their wards, could face vulnerable situations if they seek another term.

But this could also affect rookie councillors like Nrinder Nann and Esther Pauls, because it's all of council, as well as Mayor Fred Eisenberger, that is taking the blame for this mess.

2022 is going to be an interesting year for local politics in The Hammer.

Popular pizza spot opening new location in Heartland Town Centre in Mississauga
With everything going on in the world, you might be seeking some comfort food during these times.
END_OF_DOCUMENT_TOKEN_TO_BE_REPLACED