Are Conservatives Misleading Residents When It Comes to Cannabis? 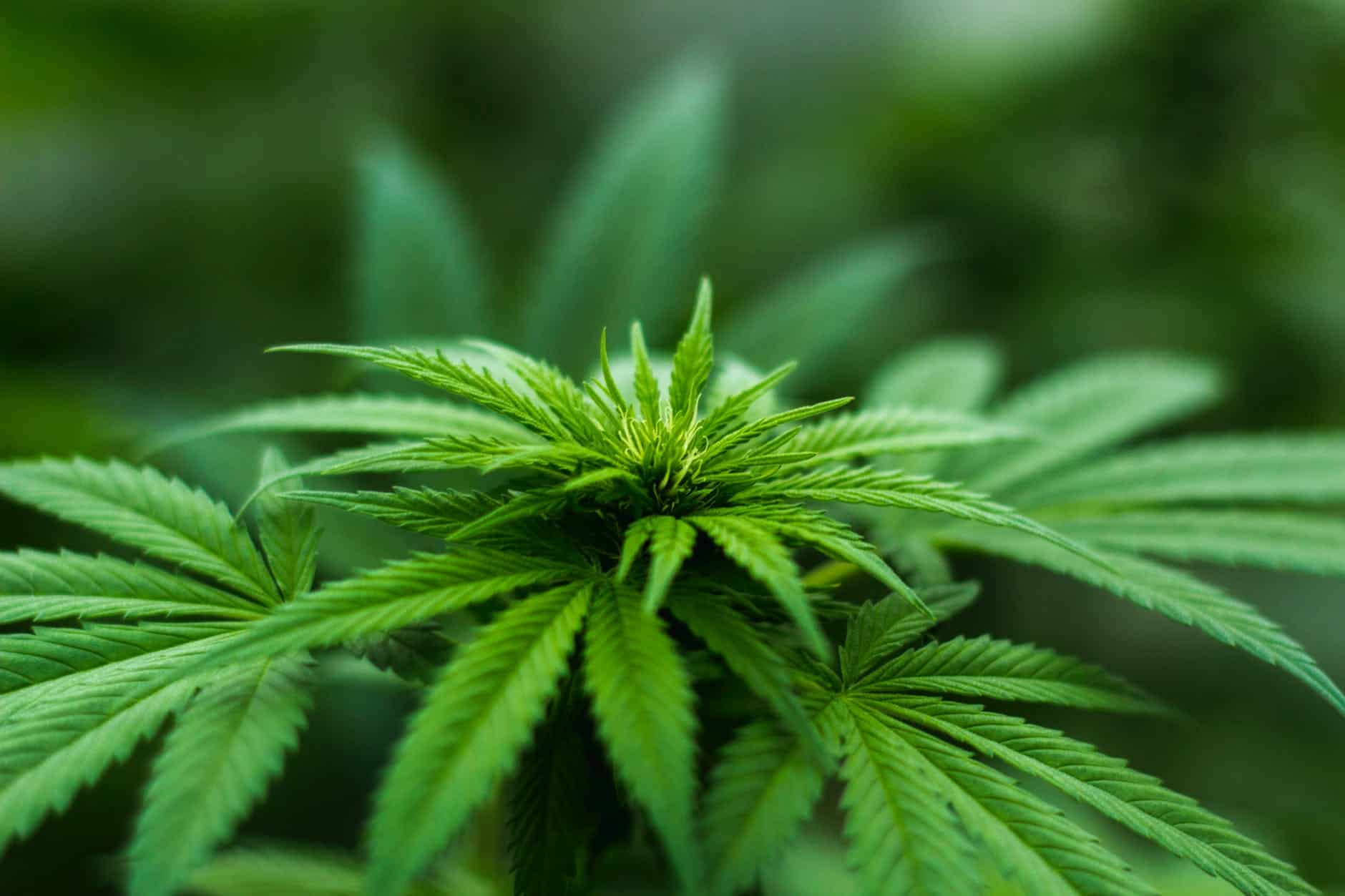 Since the legalization of cannabis across Canada last October, Ontario has seen significant changes on how they planned to administer the availability of the now legalized product.

Since the legalization of cannabis across Canada last October, Ontario has seen significant changes on how they planned to administer the availability of the now legalized product.

From the previous Liberal government’s more formalized ‘Ontario Cannabis Stores’ model being run through the LCBO, the Doug Ford government wanted to expand options for private retailers so they replaced that plan with their own.

While cannabis is now available for purchase online through the OCS website, the government has allowed municipalities to opt in or out of cannabis retail stores by January 22, with an impending date of April 1 when stores will be allowed to open.

In announcing that there would only be 25 licenses issued across Ontario for retail stores back in December, Finance Minister Vic Fedeli blamed the federal government for a shortage in the supply of cannabis across Canada, which was why the province limited stores to 25.

“It is the federal government’s responsibility to oversee cannabis production and to provide a viable alternative to the illegal market by ensuring there is sufficient supply to meet consumer demand. Yet, we continue to see severe supply shortages across the country in legal, licensed recreational cannabis stores,” Fedeli and Attorney General Caroline Mulroney said in their press release.

But while that narrative has been perpetuating for months, when inbrampton.com asked a representative from the federal government about the allegation of a cannabis shortage, they disputed the province’s assertions.

According to Marie-Emmanuelle Cadieux, a communications advisor for federal Minister of Border Security and Organized Crime Reduction Bill Blair, there is no national shortage of cannabis supply, saying the federal government has enabled increased production of cannabis with over 140 licensed producers.

“Health Canada data shows that for the month of November, there was almost three times more dried cannabis ready to be distributed to retail stores across the country than reported provincial and territorial sales combined. For cannabis oil, it was more than four times more,” Cadieux continued.

These are the findings from November 2018, according to Ottawa’s data:

Let’s be clear: the rollout of legalized cannabis has not been perfect (but then again, when was the last time any government rolled out a new program that was completely flawless?). With that in mind, there’s bound to be some setbacks and complications.

But who is accurate and telling the truth in this specific issue regarding a cannabis shortage? The data from the federal government certainly does not suggest there is a ‘national supply shortage’; perhaps the Conservative government in Ontario is sticking to their nature of being ‘conservative’ limiting the quota of stores to a certain few and seeing how well they do first.

Brampton city councillor certainly thinks that the quota will be increased since some 17,000 individuals applied for cannabis licenses, raising the spectre of that many stores coming.

Of course, this could boil down to pure politics: there is a federal election in 2019 and this may be an attempt by Queen’s Park’s ruling Conservatives to make the federal Liberals look bad in an election year by showing how incompetent Ottawa has been in implementing the framework while blaming them for not having enough product to open more stores.

Whatever the case may be, there’s no doubt Doug Ford will be a presence during this year’s federal election, be it about cannabis or any other issue.