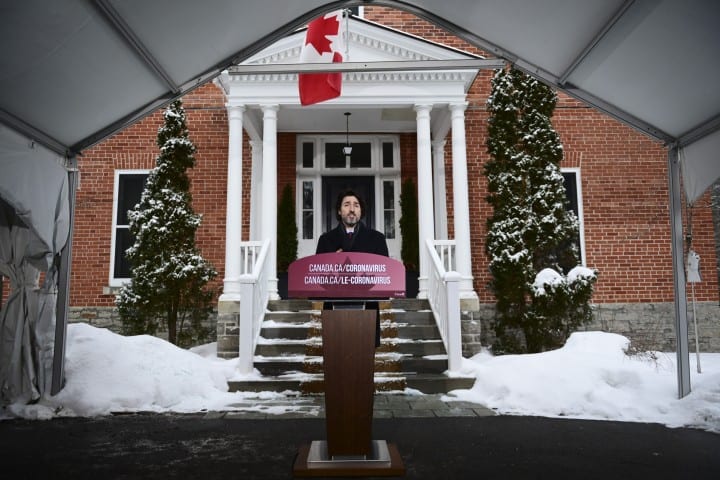 OTTAWA — The number of Canadians who could be vaccinated in the spring could nearly double if Health Canada gives the green light to all three vaccines it is currently reviewing.

Prime Minister Justin Trudeau said Friday he believed all 20 million doses Canada pre-ordered from AstraZeneca would be delivered by the end of June.

But a federal official says the 20 million added doses are actually a combination of deliveries from AstraZeneca, Johnson and Johnson and Novavax.

Canada has also pre-ordered 10 million doses from Johnson and Johnson and 52 million from Novavax.

All three vaccines are at varying stages of Health Canada’s review process, with AstraZeneca’s approval expected next week, Johnson and Johnson possibly by the end of the month and Novavax likely not before April.

This report by The Canadian Press was first published Feb. 5, 2021.