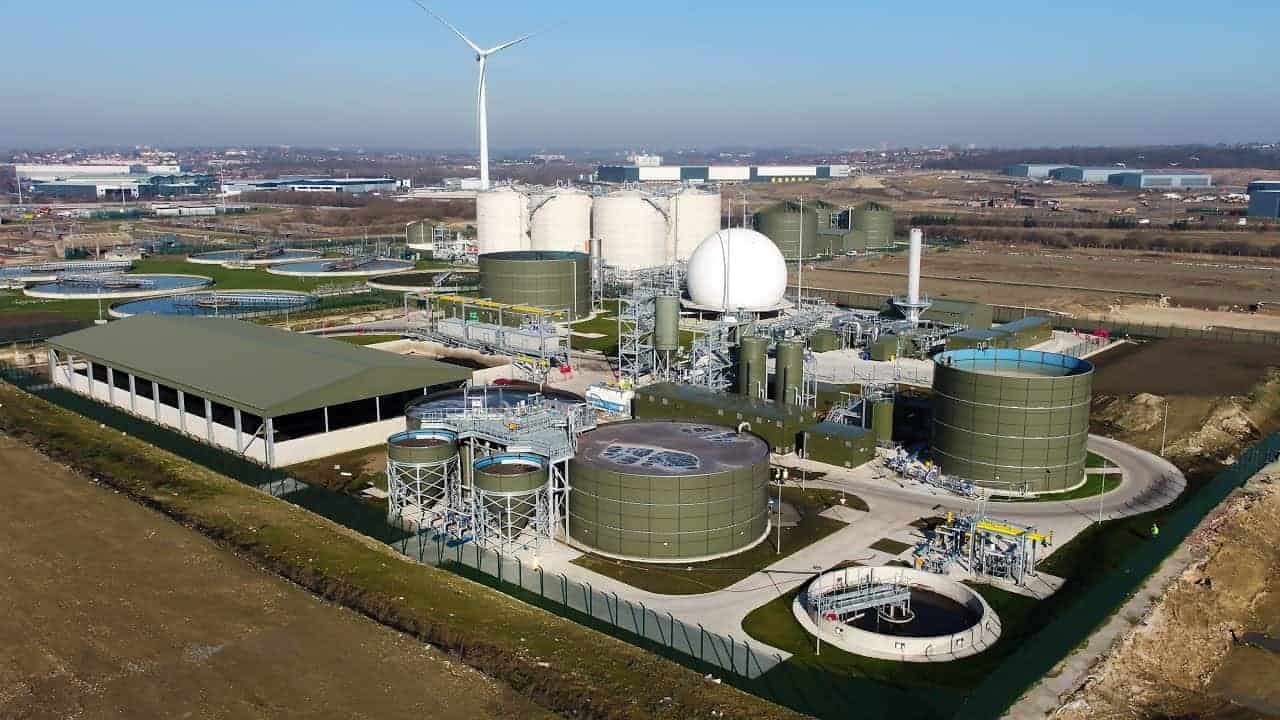 A proposed $124 million Anaerobic Digestion Facility Project in Brampton that will help Peel Region meet its waste diversion targets, as well as producing fertilizer and renewable natural gas, will be on Regional Council’s docket this July for final approval.

Mississauga Ward 6 Councillor Ron Starr, who chairs the Public Works Committee, has some reservations about the cost of the project as well as the processing costs, however, and asked that the matter be raised one last time at the next committee session on June 10.

“This is a big decision, and we want the best result possible,” he said at Thursday’s Regional Council meeting. “It’s a lot of money.”

“I certainly want to know we’re heading down the right path.”

Anaerobic digestion is a sequence of processes by which microorganisms break down biodegradable material and is widely used for waste management purposes – and as a source of renewable energy – in Germany, Denmark and the United Kingdom.

The process produces a biogas, a combination of methane, carbon dioxide and traces of other ‘contaminant’ gases, which can be used directly as fuel, or upgraded to natural gas-quality biomethane. The nutrient-rich digestate also produced can be used as fertilizer. It also greatly reduces the amount of organic matter that would otherwise be dumped in landfills and is considered far less ‘stinky’ than traditional composting methods.

Norman Lee, Peel’s Waste Management Director, claimed revenue from the process can offset half of the operating costs.

Mississauga Ward 7 Councillor Dipika Damerla said the anaerobic digestion system is the future of waste management.
“Europeans are 40 years ahead of us on this,” she said. “This is the way to go.”

Regional Council approved the development of an Anaerobic Digestion Facility in 2017 as part of the Region’s long-term waste management strategy and two years later purchased a site at 125 Orenda Road in Brampton.

Peel, which operates the second largest municipal waste management program in the province, adopted a long-term waste management strategy the following year, called ‘Roadmap to a Circular Economy,’ which included 17 actions that, together, achieve Peel’s target of 75 percent 3Rs diversion by 2034.

The new facility, which if approved is expected to be online in 2024, replaces existing aging composting infrastructure and will help achieve Peel’s 75 per cent diversion target, as well supporting the Region’s Climate Change Master Plan.

The process will also allow the addition of diapers and pet waste to the accepted organic material list.

Lee said he and his staff have already met with eight prospective companies interested in bidding on the project.

The final report will be in the hands of Peel Regional Council July 8.