Applying for employment insurance in Mississauga and Brampton? The rules change on Sunday 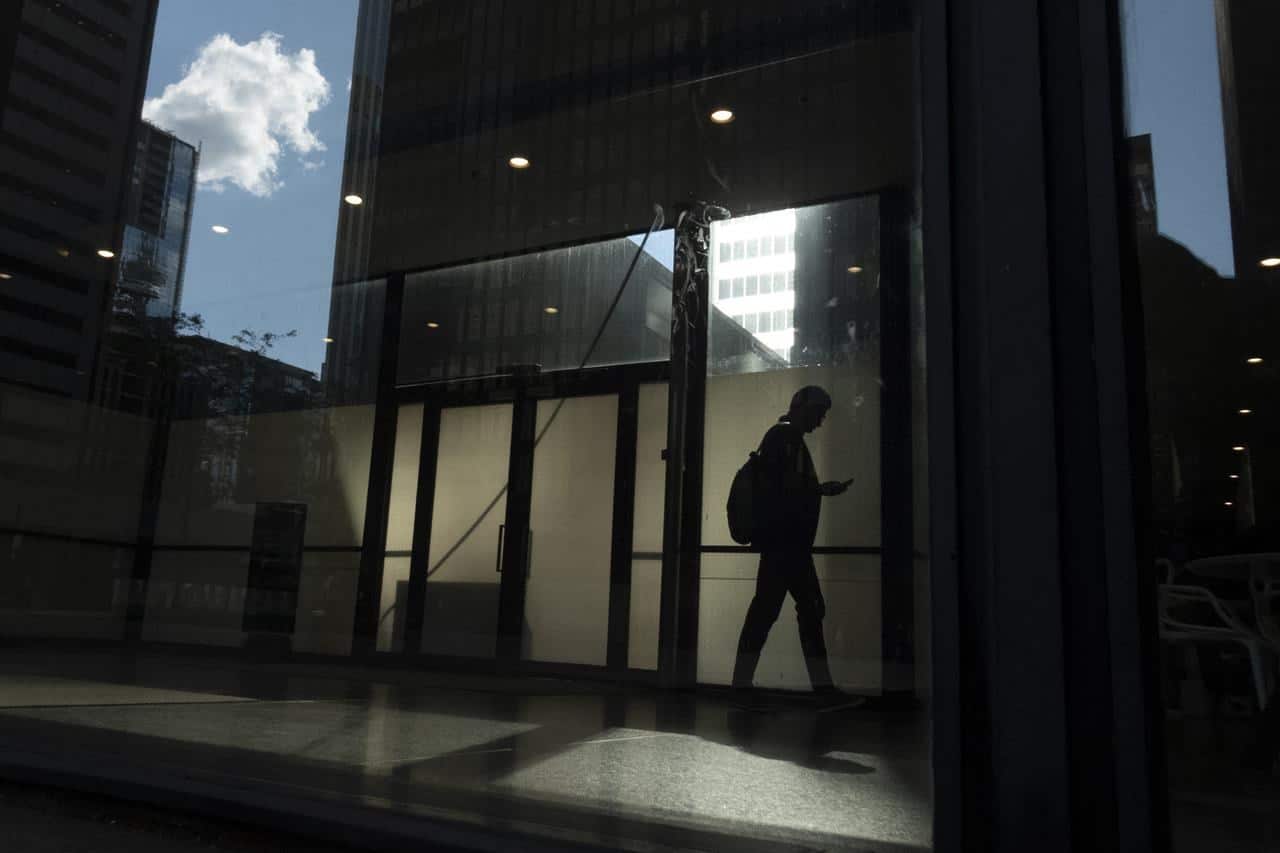 OTTAWA — Workers applying for employment insurance benefits will have to qualify based on pre-pandemic rules starting Sunday, when temporary measures are set to expire.

The Liberal government has pledged to reform EI and address gaps in the program, but temporary measures that were put in place during the pandemic will expire before any reform is implemented.

Labour advocates as well as NDP and Bloc Québécois members of Parliament have been calling on the federal government to extend the temporary measures, which expanded access to more workers.

During question period in the House of Commons on Wednesday, Bloc Québécois MP Louise Chabot asked Employment Minister Carla Qualtrough to extend the measures until a full reform of the program is implemented.

“The minister received a mandate to implement a full reform of EI this summer but she didn’t do it,” said Chabot. “Will the minister at least extend the temporary measures?”

In response, Qualtrough said the temporary changes made to EI were pandemic-related measures and were no longer necessary.

“I can assure (Chabot) and everyone that by the end of the year, you’ll know what the vision for EI is,” Qualtrough said.

Under the temporary measures, workers qualify for EI based on a national requirement of having 420 insurable employment hours, whereas workers would normally need between 420 and 700 hours depending on the regional unemployment rate.

Many experts support moving toward a national requirement and say variable requirements are unfair to workers who are laid off in a region with a low unemployment rate.

Additionally, under the temporary measures, pay received on separation from a job, such as severance, is not deducted from benefits.

On Thursday, the National Council of Unemployed Workers held a joint news conference with Chabot, NDP deputy leader Alexandre Boulerice and other labour leaders on Parliament Hill about the expiration of the measures.

Qualtrough met with the labour leaders on Thursday and promised to extend EI sickness benefits from 15 to 26 weeks by the end of the year, a change that was promised in the 2022 budget.

Milan Bernard, an organizational adviser with the National Council of Unemployed Workers, said Qualtrough expressed commitment to reforming EI but no timeline.

Experts and advocates say EI reform has been needed for years, however, it was the COVID-19 pandemic that magnified gaps in the program.

Faced with a major disruption to the economy at the onset of the pandemic, EI couldn’t deliver benefits to the staggering number of people who suddenly found themselves out of work as lockdowns came into place.

In a report published in August 2020, Jennifer Robson, a Carleton University associate professor of political management, found EI failed to cover enough Canadians while also failing on the administrative and technological front.

The shortcomings led the federal government to introduce the Canada Emergency Response Benefit to provide quick relief to Canadians.

In 2021, the Liberals campaigned on a promise to modernize EI and pledged to expand the program to cover self-employed workers and address gaps, including those highlighted by the COVID-19.

Qualtrough’s mandate letter from Prime Minister Justin Trudeau asked the minister to “bring forward and begin implementing a plan to modernize the EI system for the 21st century” by summer 2022.

Employment and Social Development Canada concluded its last round of public consultations on EI reform in July. However, there are no details about when legislation on EI reform will be presented.

The list of complaints about the current structure of the program is a long one, from eligibility requirements to financing to administrative technology.

A central concern of labour advocates and experts is that too few can access the program.

According to a Statistics Canada report published in 1998, the proportion of unemployed Canadians receiving EI benefits peaked at 74 per cent in 1989. That number sharply declined in the years after, partly because of reforms made to the program in the 1990s.

While the temporary changes expanded access to EI, before the pandemic, about 40 per cent of unemployed Canadians received employment insurance.

Unifor president Lana Payne, who has been advocating for the temporary measures to be extended, said “we can’t go back to a broken system.”

“(If) we revert back to pre-COVID requirements, you’re going to have a lot of people who potentially will fall through the cracks,” said Payne.