One bedroom apartment rents increase by nearly 20% in Mississauga 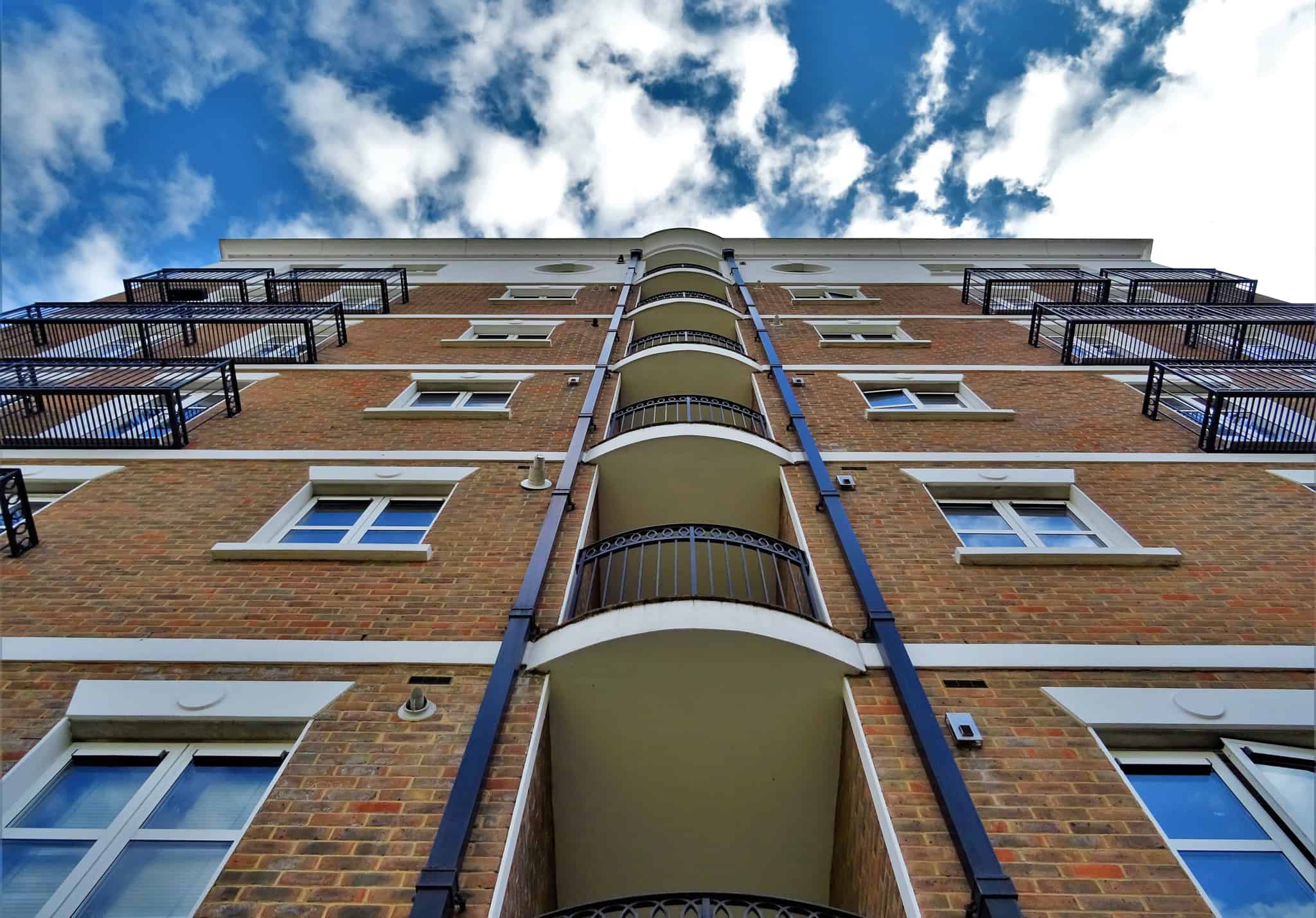 As home prices drop, rents are on the rise in Mississauga.

Anyone looking to buy a home in Mississauga will find prices have dropped but with high-interest rates many are choosing to find rentals.

That is likely part of the reason why average monthly rents surpassed $2,000 in Canada with no signs of slowing down, according to Rentals.ca  and Urbanation latest National Rent Report.

“Rents in Canada are rising at an exceptionally high speed, which is having a profound effect on housing affordability as interest rates continue to rise,” said Shaun Hildebrand, president of Urbanation. “With the most expensive cities experiencing very low supply and the fastest rates of rent increase, regions with high population growth are seeing demand shift into more affordable areas.” 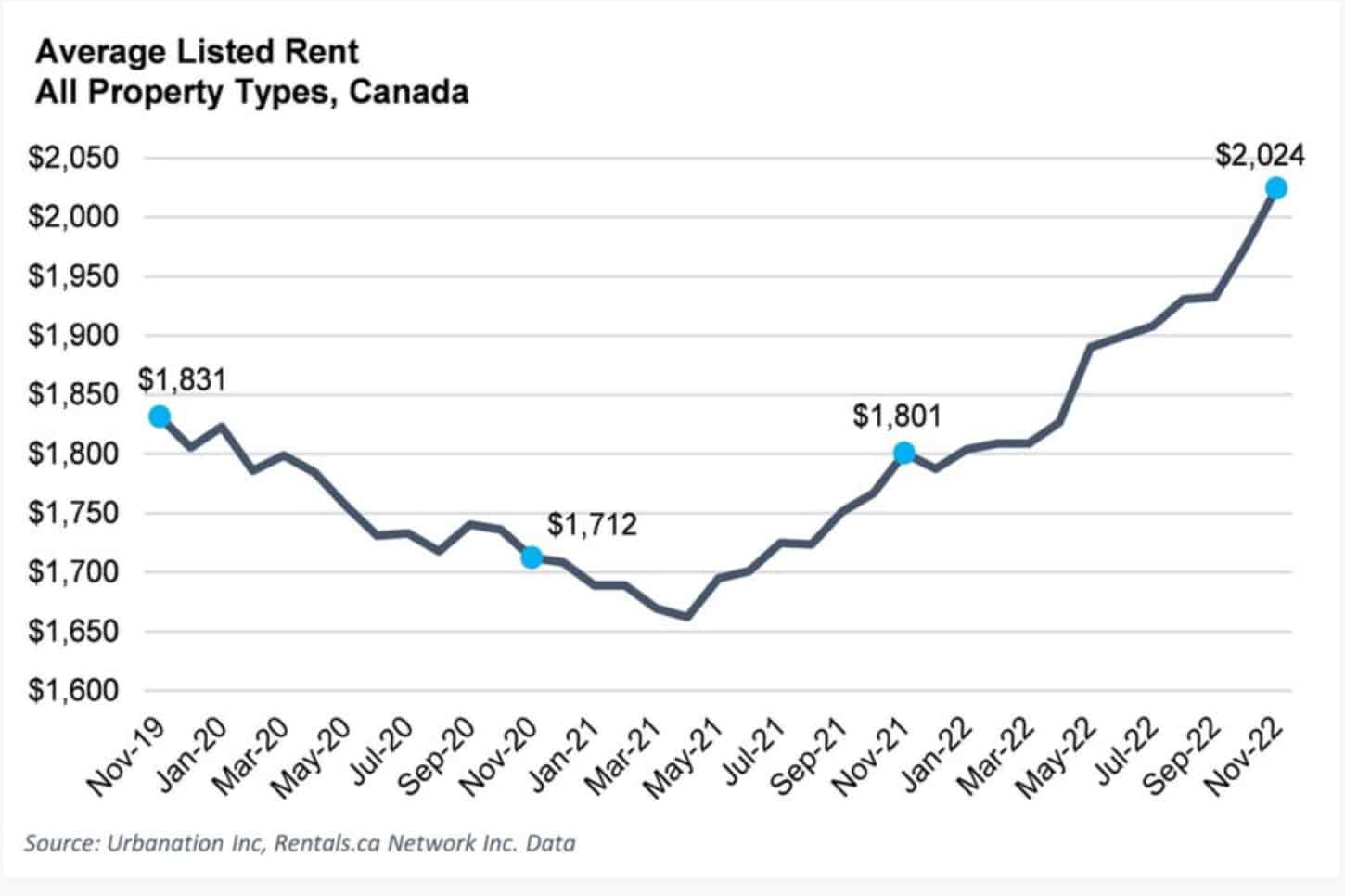 A one-bedroom apartment is just a bit higher in neighbouring Toronto, at $2,532. 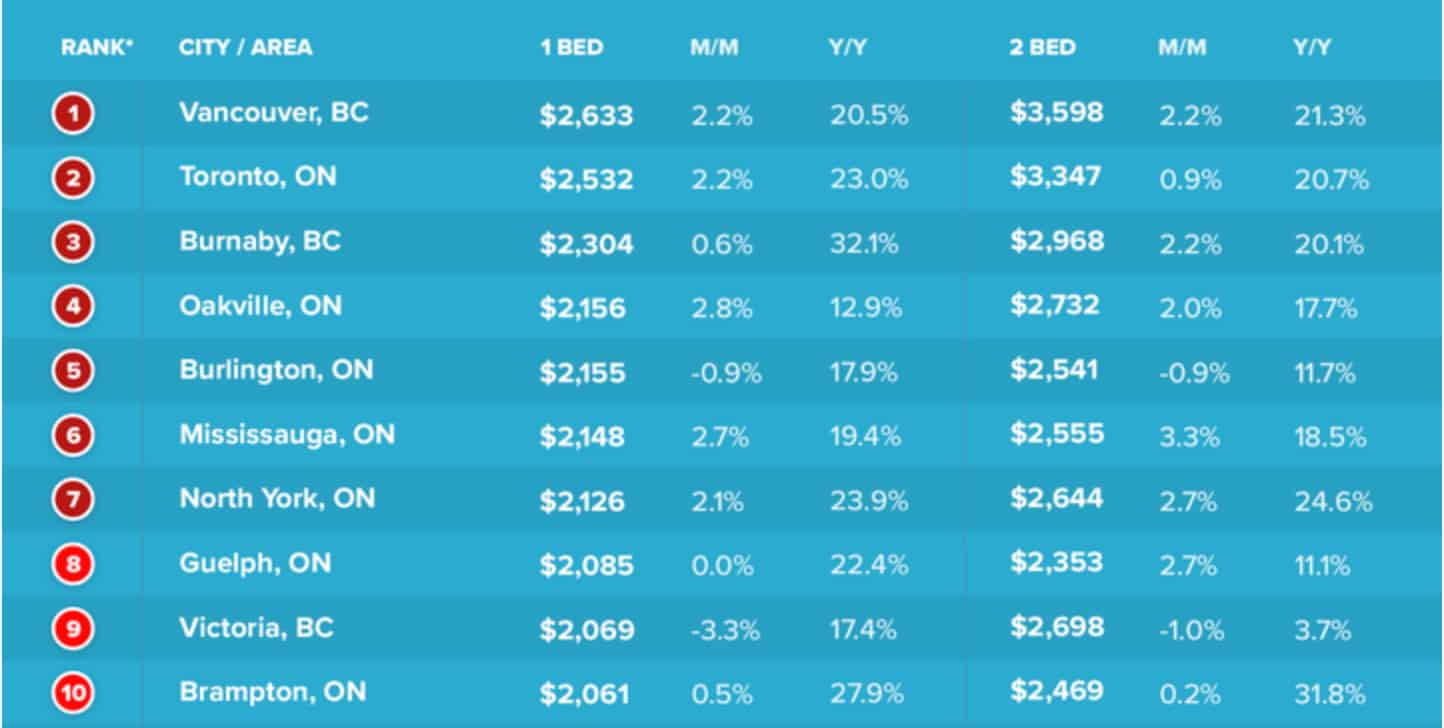 Mississauga placed eighth in Canada for average monthly rent for a two-bedroom at $2,555.

Year over year, the average monthly rent in November for a one-bedroom in Mississauga was up a whopping 19.4 per cent and up 18.5 per cent for a two-bedroom.

Purpose-built apartment buildings and condominium rents rose the highest over the past year in several Greater Toronto Area cities and areas. Mississauga’s are up 19.2 per cent to $2,452.