Apartment building evacuated due to fire in Mississauga 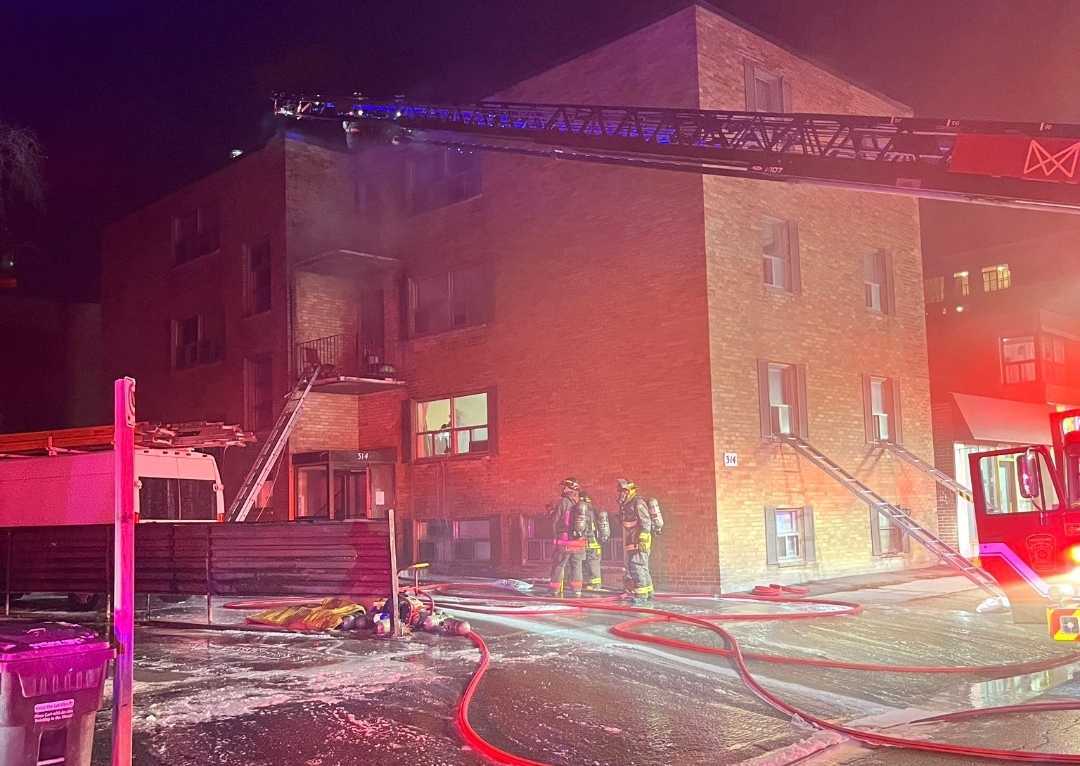 There was a fire at an apartment complex last night in Mississauga.

Mississauga firefighters responded to a fire in a high rise building at 314 Lakeshore Road West. 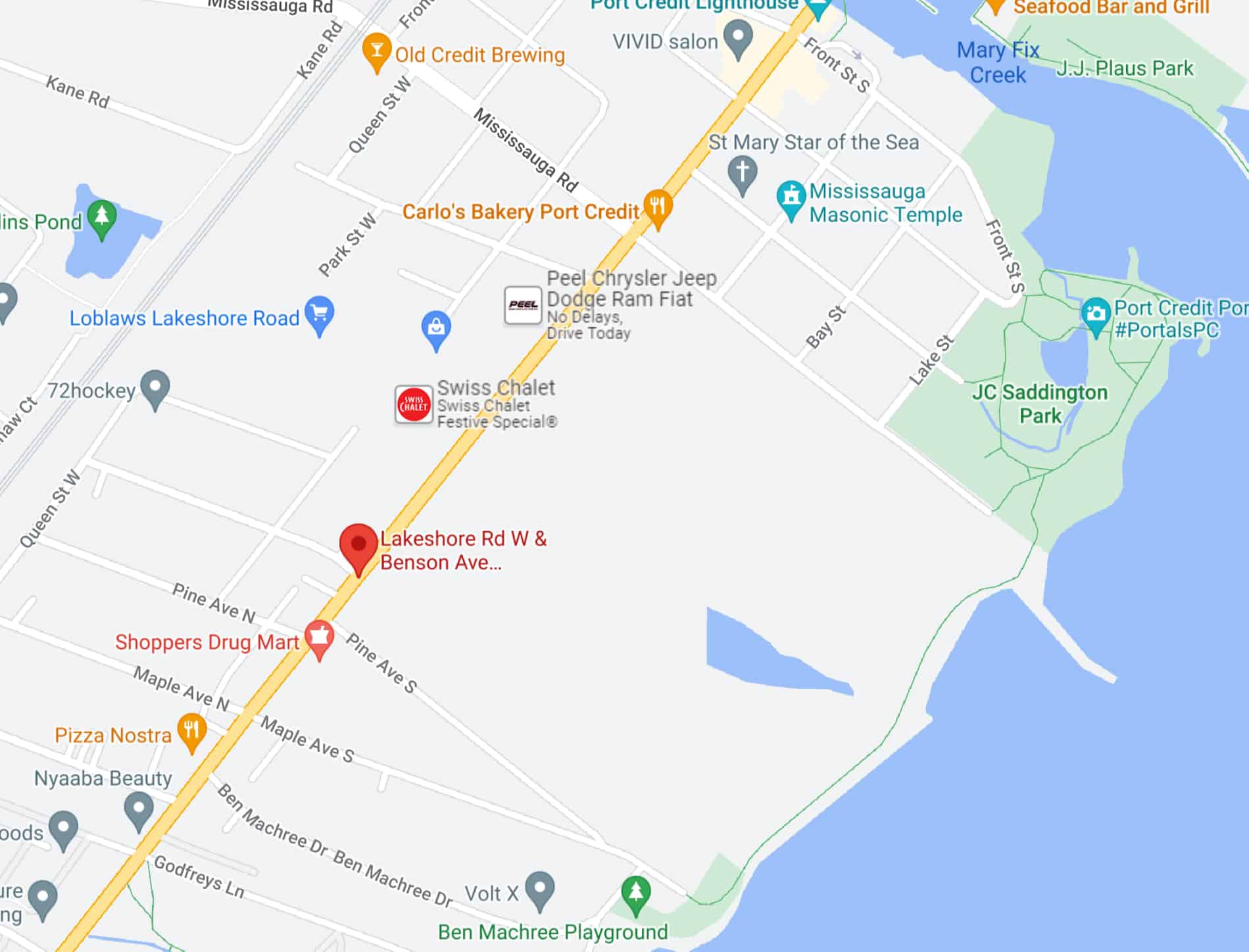 The apartment was evacuated but there were no injuries.

A transit bus was called to the scene to shelter the evacuated residents.

The Office of Emergency Management attended with the Canadian Red Cross to secure 7 hotel rooms for displaced residents.

The fire department stated that there was no risk of the fire re-igniting.

Lakeshore Road from Pine to Benson were closed for 4 hours but has opened again.