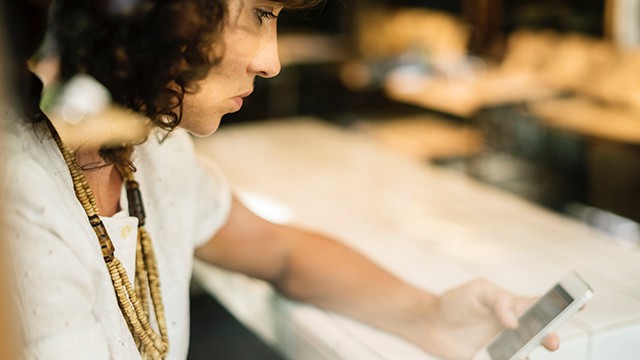 Over the past few months, discussions about the hidden pervasiveness of sexual misconduct have dominated public discourse.

When well-known film producer Harvey Weinstein was accused of sexual abuse by over 90 women in late 2017, the #MeToo movement exploded and prompted an emotional airing of grievances and myriad discussions about the sexual abuse and harassment numerous women (and men) contend with in and outside of the workplace.

Now, a Mississauga cafe and community hub is bringing the discussion closer to home as part of its Critical Conversations series.

“As the #MeToo movement continues to make headlines across industries and social demarcations, we discuss the impact it has on womxn and communities at home,” Studio.89 wrote on its Facebook page.

“What’s Rape Culture? Will #MeToo dismantle violent patriarchy or is it just slacktivism? What’s the problem with saying #NotAllMen? Are we witnessing a historic moment for womxn’s liberation? Whose voices are being centred & whose are left out?”

While the movement has been lauded by many as long overdue, it has also been controversial. Most recently, raucous debate erupted over what actually constitutes assault (and what simply signifies bad but ultimately correctable behaviour) when a woman alleged that actor and comedian Aziz Ansari was sexually aggressive with her on a date.

Now, Studio.89 is addressing the issue with what it calls a panel of “fierce womxn” who will be on hand to share their experiences and kick off the conversation.

Panelists will be announced soon.

The event is free and open to the public.