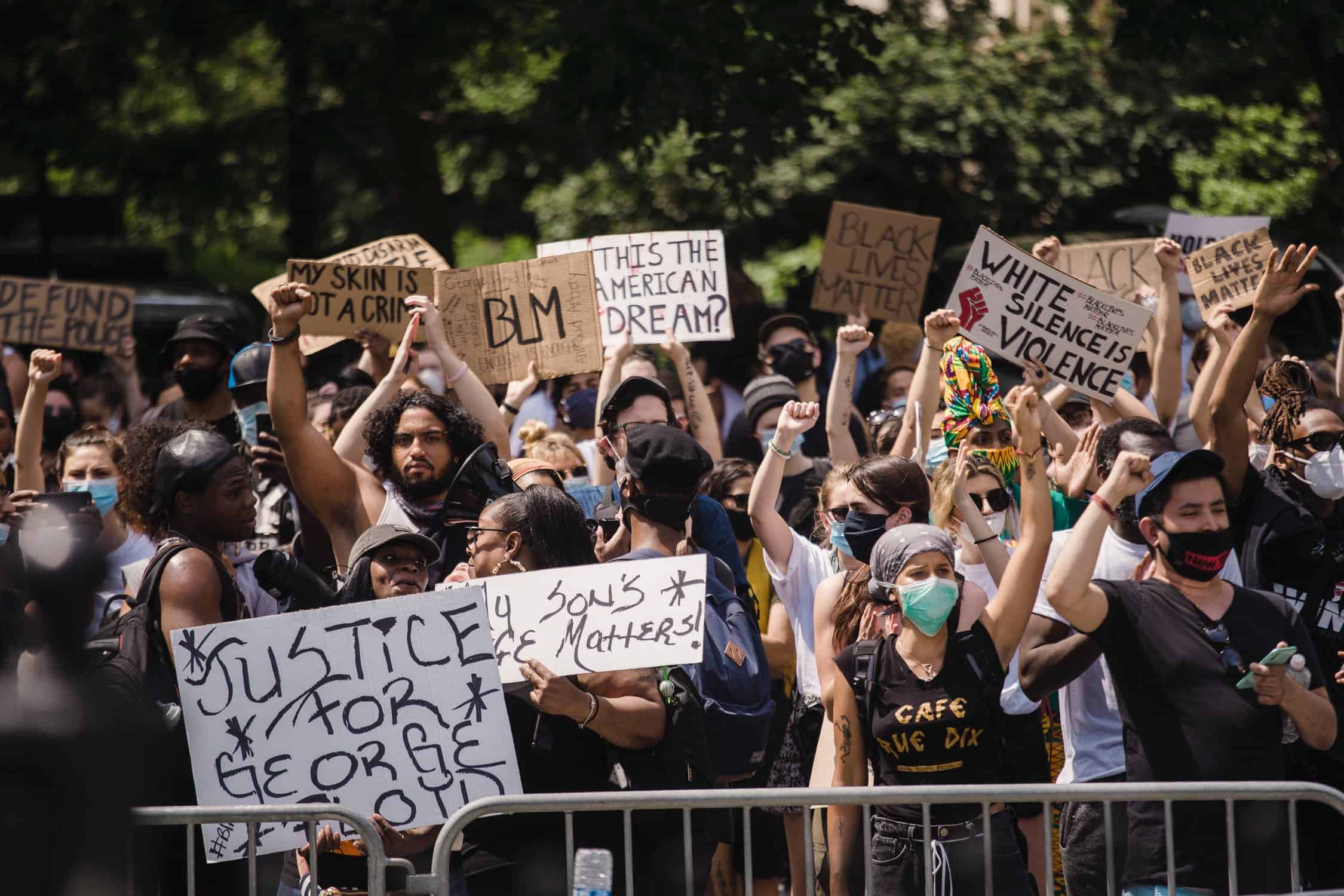 At a time when protests against anti-Black racism continue to take place around the world–and when the province is working to eradicate racism and discrimination at the Peel District School Board (PDSB)–anti-Black racism has officially been declared an emergency in Brampton, Mississauga and Caledon.

The move to declare anti-Black racism a crisis follows months of conflict and controversy at the PDSB and several large anti-racism demonstrations across North America.

Although approximately 50 per cent of the region’s population identifies as a member of a visible minority group (which is more than three times the national average and more than double the Ontario average), instances of overt and subconscious racism in the region have made headlines across the country.

Earlier this month, a damning report indicated that the PDSB–which oversees schools in Brampton, Mississauga and Caledon–has been unable to adequately confront anti-Black racism at the board level and in schools.

The report, written by lawyer and human rights advocate Arleen Huggins, says that the board is “dysfunctional and, with no prospect of successful mediation, is incapable of providing good governance.”

On April 28, Minister of Education, Stephen Lecce, announced that he had appointed Huggins to conduct an investigation into the PDSB’s compliance with the Ministry of Education’s binding anti-racism directions.

The move came after two trustees–Kathy McDonald and Nokha Dakroub–refused to mediate with other members of the board, citing a lack of faith in the others to pursue meaningful change.

Huggins’ report calls out persistent conflicts and poor communication between board members and a fundamental lack of understanding of what, exactly, anti-Black racism is.

“The board still, after the [March 2020] review report and the directions, has a misunderstanding of anti-Black racism. Further, there is no evidence that the board has a willingness to engage

in the necessary work to gain such an understanding, nor does the board understand the urgency of the need to do so,” the report reads.

The ongoing controversies at the board are connected to another report on racism in schools and at the board level.

Over the course of the review, Black students reportedly told reviewers that they feel they’re held to a higher standard than students of other races.

On March 13, Lecce submitted a letter to the PDSB with 27 directions and corresponding timetables and deliverables. Huggins’ report indicates that there’s still a high degree of dysfunction plaguing the PDSB and keeping it from fulfilling the directions.

Lecce has promised to step in if the situation does not improve.

Board chair Brad MacDonald and director of education, Peter Joshua, responded to Huggins’ report and pledged to meet the goals the province has set for the board.

“Let there be no mistake, the leadership team at the Peel District School Board shares a commitment to bring about the changes needed to end the systemic anti-Black racism that exists in our schools, policies and workplaces,” MacDonald and Joshua said in a joint statement.

“While our commitment to undertake anti-Black racism work today is real, we acknowledge there is reason for scepticism and mistrust sowed by years of inaction. As educators, we know you expect and deserve better from us.”

The motion passed by council said that although Peel is diverse, anti-Black racism is a “historic, pervasive and systemic issue in our cities, towns and regions” and that people of colour are subjected to it within institutions. The motion says systemic racism contributes to higher rates of precarious employment and unemployment, significant poverty, and overrepresentation in the criminal justice, mental health and child welfare systems.

The motion also says that visible minorities are disproportionately at risk with respect to income, housing, and other social determinants of health.

As far as health as concerned, Peel Public Health launched a pilot project in April that allows it to collect race- and occupation-based data to determine whether certain communities have been harder hit by COVID-19.

Peel-area mayors have also pledged to help reform policing in a bid to combat poor outcomes for people of colour who have interactions with police. Earlier this month, Mississauga Mayor Bonnie Crombie and Brampton Mayor Patrick Brown announced they would be presenting a motion regarding mandatory body cameras to the Peel Police Services Board.

On June 5, the Peel Police Services Board provided direction to Chief Nishan Duraiappah to bring forward a report at the June 26 meeting outlining options for the use of body-worn cameras for all officers.

Police say the report will highlight requirements for the use of body-worn cameras, budget impacts from a capital and operational perspective, feedback from the community and a timeline for implementation.

Going forward, council says it will “affirm its commitment to address systemic discrimination” by supporting policies and programs that address the inequities that the Black community and other marginalized groups continue to experience within Peel.

Council is also requesting that the local municipalities collaborate with the region to carry out anti-racism public education.