Another Snowstorm is Headed for Brampton 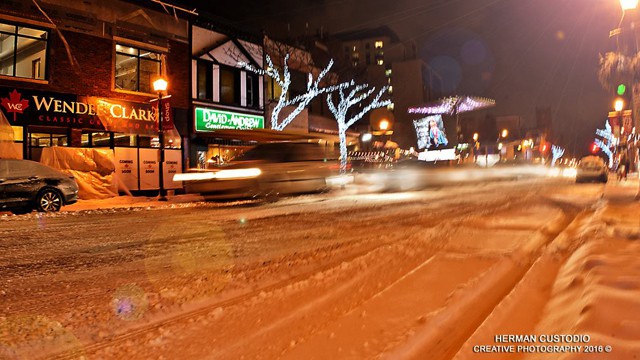 According to new weather statement by The Weather Network, forecasters are predicting another “significant snowfall” on Friday night that will carry into Saturday (so be mindful of potentially hazardous road conditions when making plans).

The Weather Network reports that a Colorado low is expected to bring a large shield of snow, meaning more white stuff will arrive Friday night and keep falling into the first part of the weekend.

In terms of accumulation, reports suggest that Brampton could see 10 to 15 cm of snow. While the snow may turn to rain or a wet snow and rain mix on Saturday, forecasters predict it may turn back into snow on Saturday night as the cold air returns. When that happens, we may see a little more accumulation.

Basically, the weather will likely have an adverse effect on traffic and road conditions over the weekend, so avoid the roads when they’re at their worst if you can.