Another Massive Transit Project Planned For Mississauga and Surrounding Cities 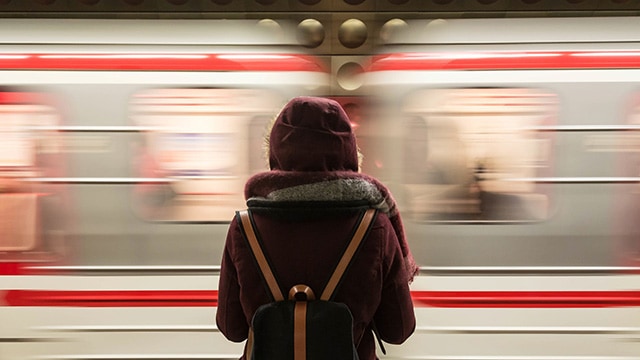 After decades of slow movement on the Ontario transit file, a slew of major projects have been announced–most to a mix of controversy and fanfare.

And now it looks like the province is moving forward with its plan to bring high speed rail to Ontario.

The provincial government recently announced that Ontario is moving forward on its plan to bring high speed rail to the Toronto-Windsor corridor–a move that it says will cut people’s travel times and “create new opportunities for workers, businesses and families.”

Ontario recently issued a Request for Bids (RFB) to develop the environmental assessment terms of reference for the Kitchener-Waterloo to London portion of the corridor.

The high speed rail line will serve more than seven million people, with proposed stops in Windsor, Chatham, London, Kitchener-Waterloo, Guelph and Union Station in Toronto. As for where Mississauga comes in, the province says there will be a connection to Pearson International Airport.

The province says environmental assessment will examine how all aspects of the project could affect the environment, including how stations are built, track locations, energy requirements, expected ridership and parking needs.

Since high speed rail will be a new service for Ontario and Canada overall, new train and safety standards will be developed with Transport Canada to inform the environmental assessment process.

“I am very happy to announce our progress in bringing high speed rail to southwestern Ontario—connecting communities and investing in a future-ready transportation system,” says Steven Del Duca, Minister of Transportation. “This historic project is the first of its kind in Canada, and will be one of the largest planning and environmental assessments our province has ever completed. We are investing in modern, integrated transit that will make life easier for commuters and families, and get people where they need to go faster.”