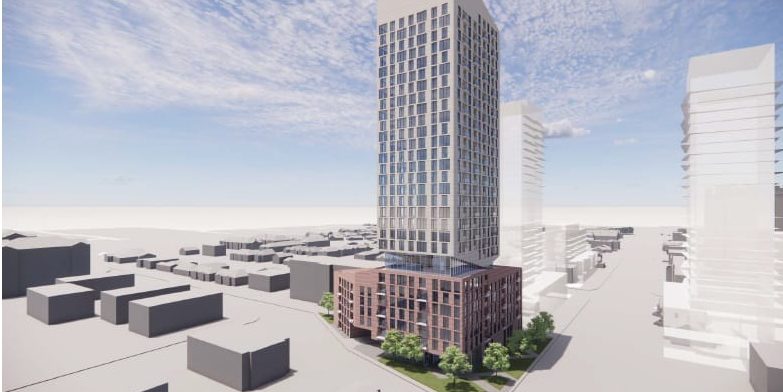 A local developer wants to build a 307-unit apartment building on the southeast corner of Brant St. and Prospect St. in downtown Burlington.

The proposal is just one of many that will reshape Brant St. and the city in general over the coming decade.

A virtual public meeting is being held Thursday, Oct. 21, to allow residents to weigh in on the project before the formal start of the application process.

The developer, MHBC Planning, Urban Design & Landscape Architecture, also wants to include three ground-level townhome units integrated into the building to the east.

There would be a mix of one, two and three-bedroom units and the building would include a seven-storey podium facing Brant Street and ground-level commercial space.

For more information, or to register for the public meeting, visit the city website. 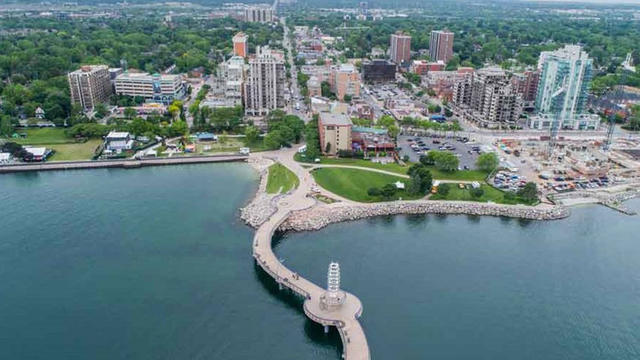