Another Fog advisory in effect in Mississauga, Brampton, Hamilton, Burlington, Oakville and Milton 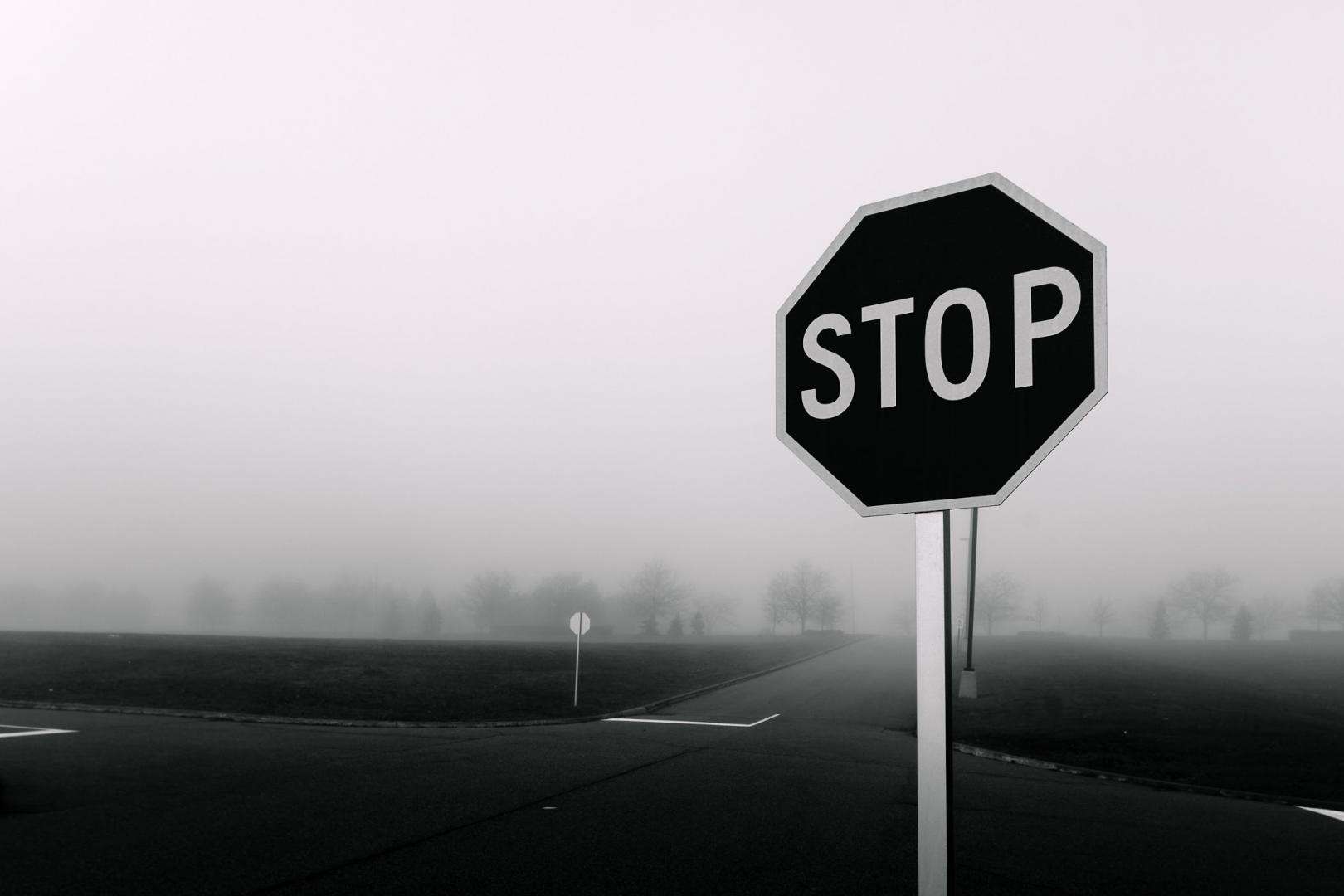 A fog advisory in effect for:

The fog is expected to be around until later this morning.

There is near zero visibility in fog is expected or occurring.

Visibility may be significantly and suddenly reduced to near zero.

Travel is expected to be hazardous due to reduced visibility. If visibility is reduced while driving, slow down, watch for tail lights ahead and be prepared to stop.