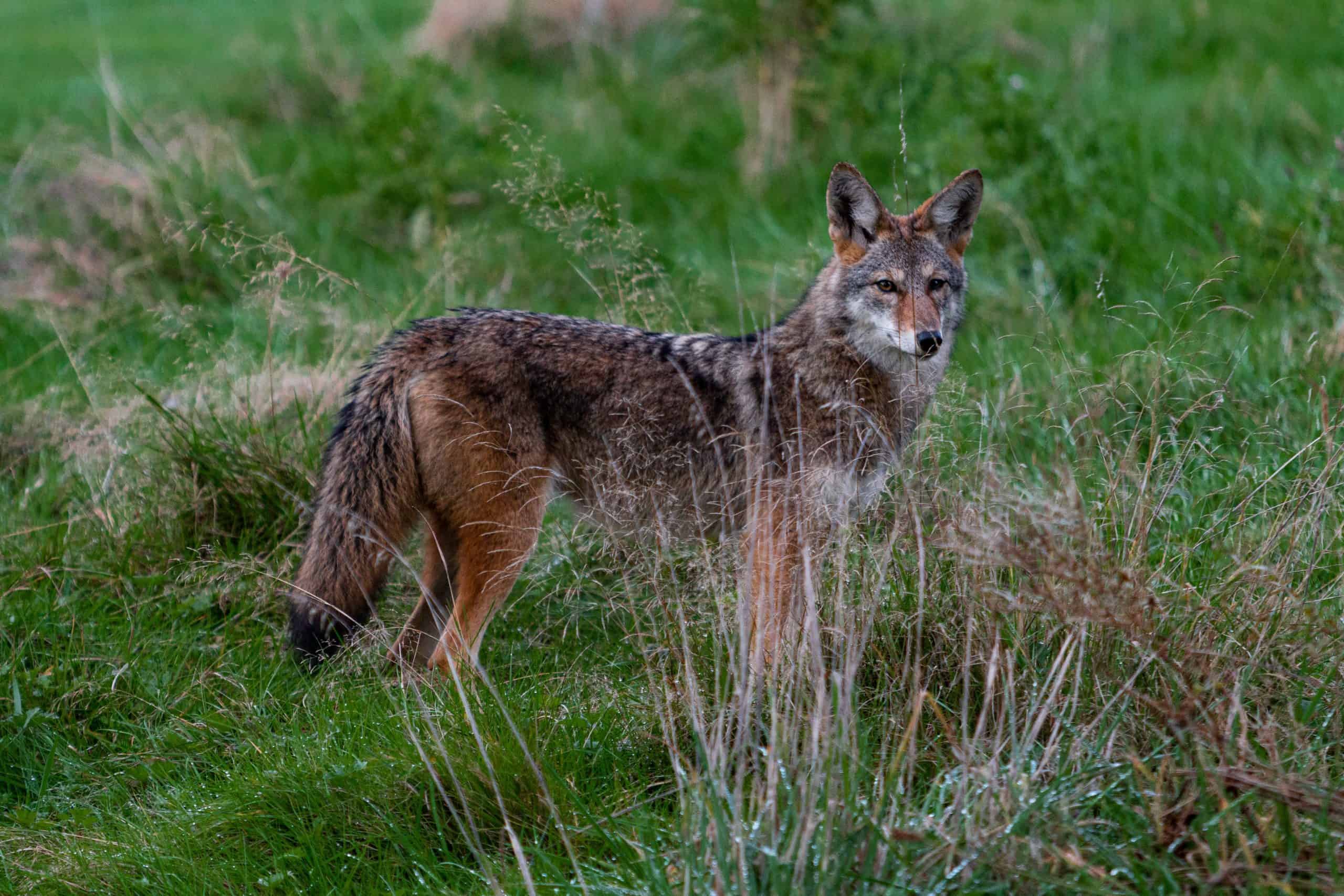 The City of Burlington reports another unprovoked coyote attack on a resident in their backyard, bringing the total number of attacks to seven.

The most recent incident happened yesterday (Sept. 17) around noon at a residence on Lakeshore Rd. east of the Roseland area. 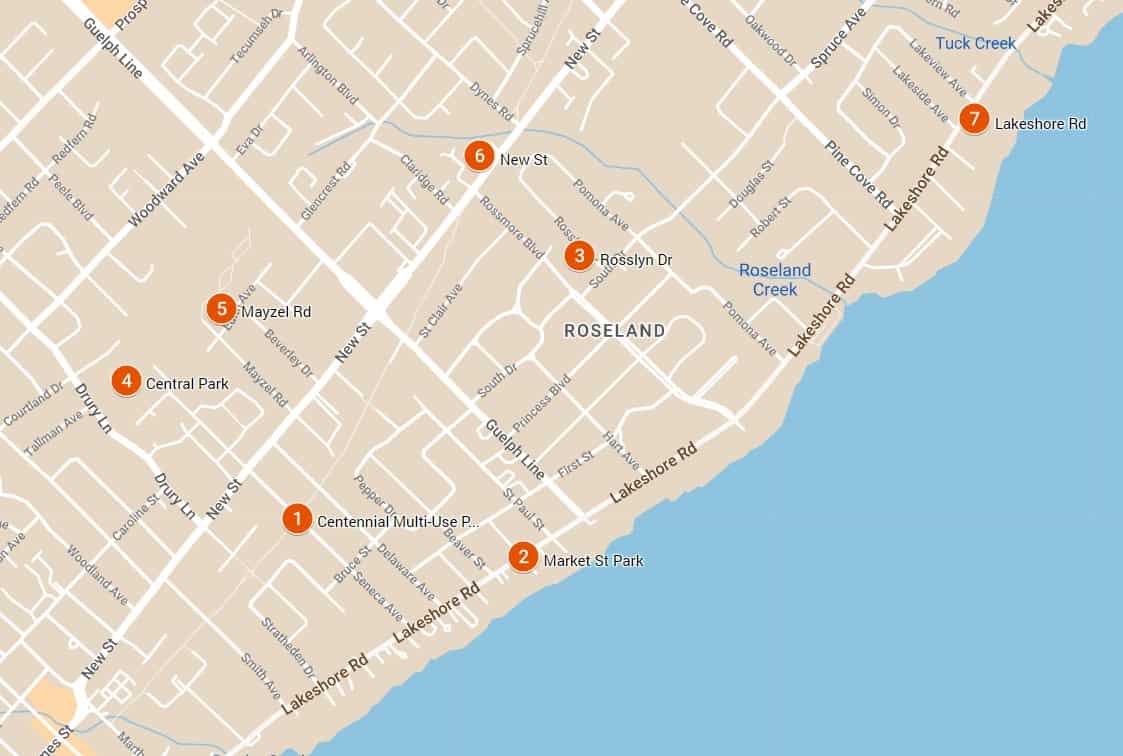 Map of Burlington showing the locations of the seven separate coyote attacks.

“This is the news we were hoping we would never hear again. Our hearts go out to this 7th victim of a coyote attack,” Burlington Mayor Marianne Meed Ward said. “We are pulling in every resource we have with help from the Ministry to locate and eliminate the coyotes responsible for these attacks. We won’t rest until public safety is restored.”

The coyote is described as having the same characteristics as the coyote in the sixth attack at a local retirement home just a week ago on Sept. 10, a smaller coyote with light, sandy fur.

Burlington Animal Services staff have been actively operating with the Halton Regional Police Service (HRPS) and Certified Wildlife Control Professionals in the areas of attacks to track down and eliminate the coyote(s).

Residents may see this multi-agency taskforce active in their neighbourhood and it is critical that residents do not interfere with these operations. The taskforce may not be able to let you know beforehand if they are going to be active in the area around your home because of how quickly this situation is unfolding and changing.

The increasing challenge is that coyotes are no longer denning at this time of year and are more mobile. The priority of the taskforce is to eliminate the aggressive coyotes based on our approved City of Burlington Coyote Response Strategy protocol.

The City of Burlington met with senior officials of the Ministry of Natural Resources and Forestry (MNRF) Provincial Services Division this week to gain expert advice on the current situation and confirm further immediate steps need to be taken to deal with the aggressive coyotes in south central Burlington.

From what city staff have shared with MNRF scientific and veterinary experts, the experts are convinced these localized attacks are coming from coyotes who have been conditioned to see humans as providing a food source.

MNRF staff experts said that under no circumstances should coyotes be fed by humans. When people feed coyotes, intentionally or unintentionally, the animals become less afraid of humans and show more and more aggressive behaviour.

Once a coyote crosses the boundary of acceptable interaction with humans, the coyote must be eliminated for public safety reasons.

“Municipalities are responsible for taking appropriate actions to manage resident coyote sightings, encounters and attacks and take appropriate action,” the City of Burlington said. “If a coyote attacks a person, the City has a Council approved Coyote Response Strategy in place that is currently being followed to prioritize and deal with this situation.”

Anyone attacked by a coyote is advised to seek immediate medical attention and report the attack to the Halton Region Health Department and to the City of Burlington Animal Services at [email protected] or 905-335-3030.