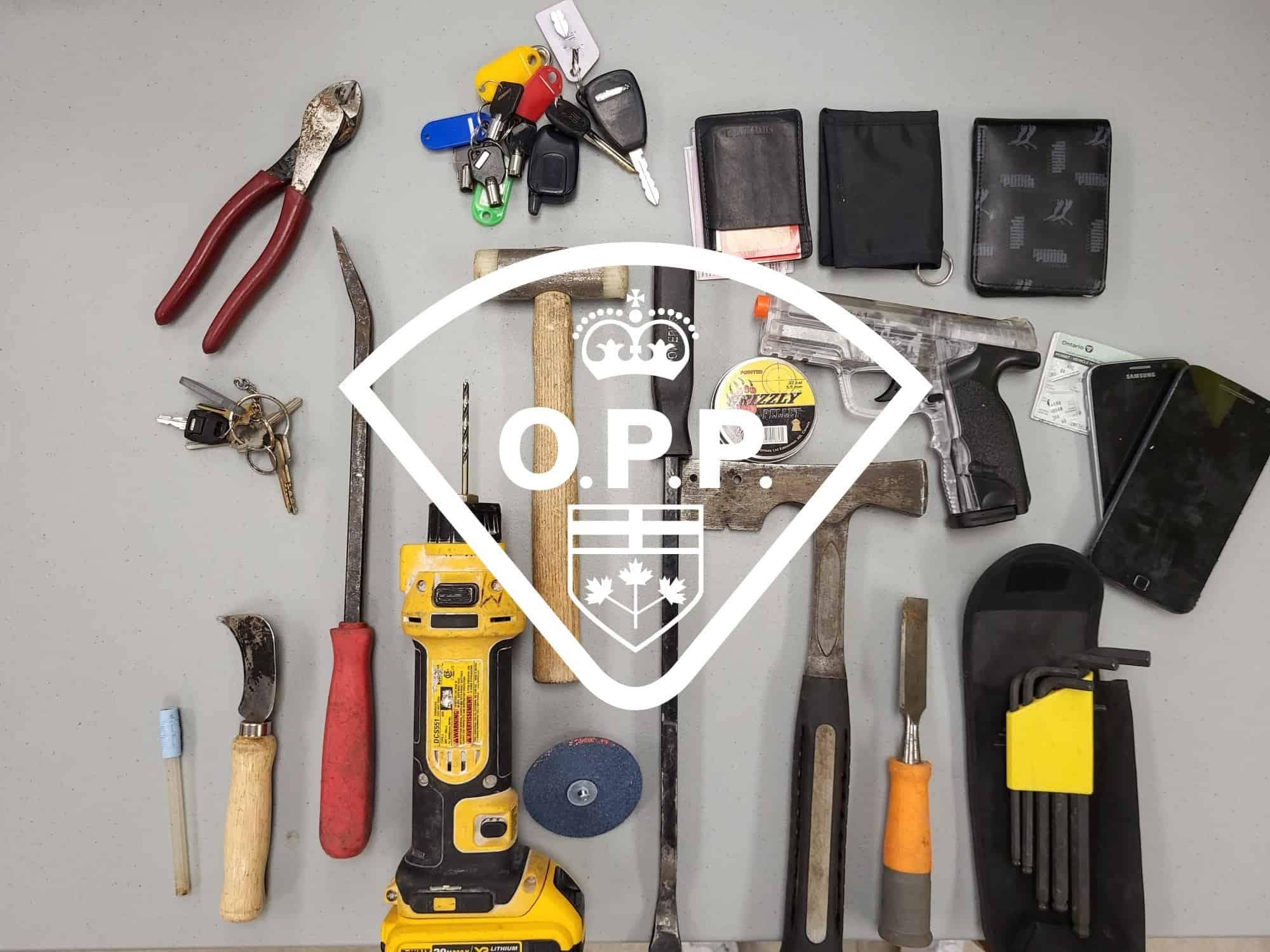 A second Brampton man has been arrested in relation to a recent string of vehicle break-ins in Caledon.

Back in April, the Caledon OPP say police began investigating thefts from multiple vehicles in Caledon and surrounding areas, including the Southfields Village community.

Police say they located a vehicle allegedly involved in the break-ins on May 6, and officers made an arrest and recovered break and enter tools as well as identification from other individuals.

Udhambir Singh, 23, from Brampton was charged with possession of break and enter tools, possession of property obtained by crime under $5,000, and two counts of failing to comply with a release order.

Now, police have charged a second Brampton man in connection to the thefts.

Police have charged 37-year-old Ravi Mehmi of Brampton with possession of property obtained by crime under $5,000, two counts of failure to comply with a release order and use of credit card.

The accused is scheduled to appear at the Ontario Court of Justice in Brampton on September 30. None of the allegations have been proven in court.

You can also provide information anonymously by contacting Peel Crime Stoppers at 1-800-222-TIPS (8477) or online at www.peelcrimestroppers.ca. When you contact Crime Stoppers, you stay anonymous, you never have to testify, and you could receive a cash reward of up to $2,000 upon an arrest.