Another $4.4 million into Niagara Falls’ coffers for hosting casinos 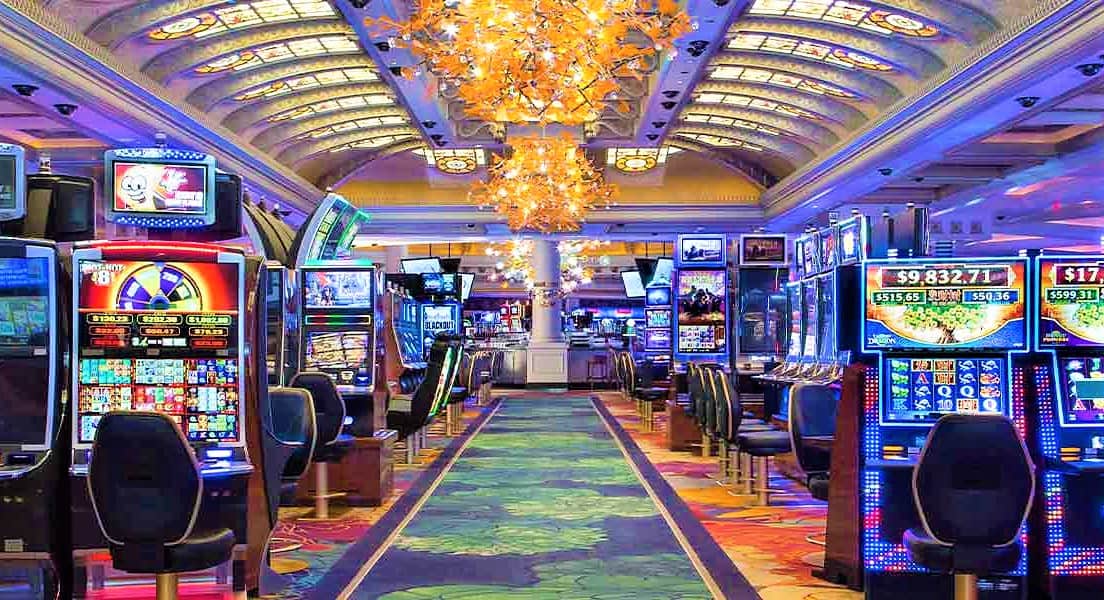 The slots in Fallsview Casino Resort.

Whereas gambling only occasionally pays off for card sharks and slot spinners, it’s always a big win for cities in Ontario that host casinos.

With both Casino Niagara and Fallsview Casino Resort in town, Niagara Falls just received a cheque for $4,433,189 for the third quarter from the Ontario Lottery and Gaming Corporation (OLG).

With the third quarter running October 1 to December 31, Niagara Falls has collected $15,975,680 for the fiscal year thus far and should be looking at $20 million or perhaps more when the year ends March 31.

Since Casino Niagara opened in December 1996 followed by Fallsview Casino in June 2004, Niagara Falls has received $190,964,210 in total from the OLG.

“Payments through OLG’s Municipality Contribution Agreement provide host gaming communities with the support they need to fund programs and critical infrastructure to improve the lives of residents and families,” said Peter Bethlenfalvy, Ontario Minister of Finance.

“With these revenues, municipalities are able to build better communities with more opportunities to live and work.”

The quarterly payments to host communities are based on a formula consistently applied across all gaming sites in Ontario using a graduated scale of gaming revenue at the hosted site.

Since 1994, host communities have received more than $1.93 billion in non-tax gaming revenue.