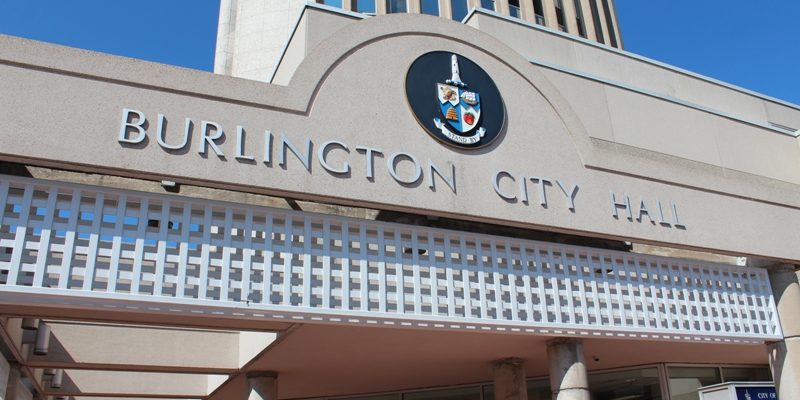 Tickets are now available for the Burlington Chamber of Commerce’s annual Mayor’s Luncheon.

The event will feature remarks by Burlington Mayor Marianne Meed Ward, who won her second term in office during October’s municipal election.

The keynote speaker will be Janet Morrison, the president and vice-chancellor of Sheridan College.

Morrison was named to her post in 2018, Sheridan’s eighth president. Before that, she had spent 17 years at York University.

The event will feature a three-course lunch prior to the speakers.

For more information about the event, or to purchase tickets, visit the Chamber’s website.