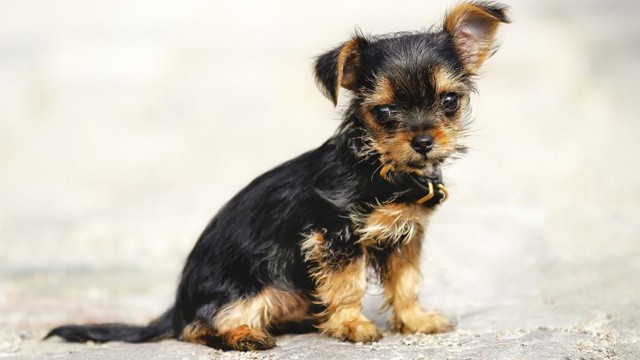 The death of a small Chihuahua-Yorkie dog last month has its owner pushing for Animal Services to take more serious measures.

According to The News’ witness reports, the incident happened on Badminton Drive near Mississauga Road and Eglinton Avenue. Max was being watched outside by a dog sitter when an off-leash German Shepherd ran towards him from an unfenced backyard and attacked him.

The larger dog’s owner and the dog sitter failed to stop the attack, even hitting the German Shepherd with a fruit bowl, to no avail. Max quickly died from stomach wounds.

Rutkowski, who was on vacation in Poland at the time, was devastated by the news. She said Max was like her baby, and that he was a part of the family.

The owner of the German Shepherd is now facing three bylaw charges, the article reports.