Ancaster-based jurist named officer of the Order of Canada 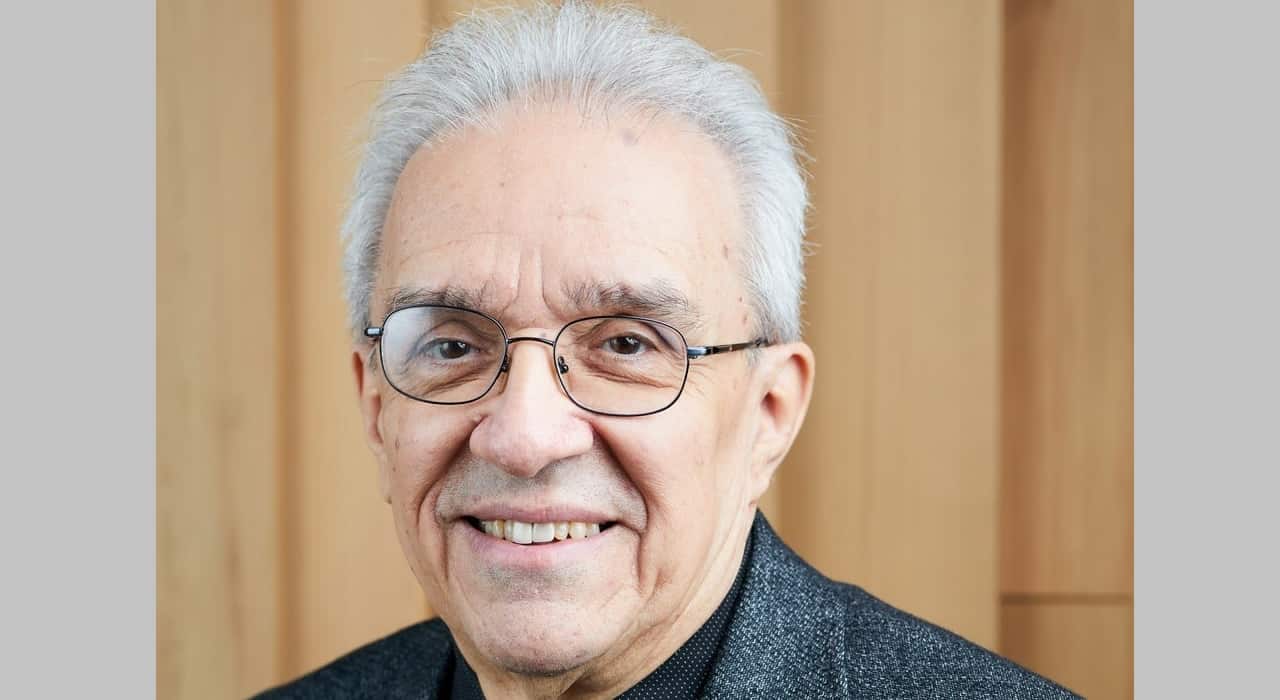 Former judge Harry LaForme, who resides in the Hamilton area, has been promoted to officer of the Order of Canada.

LaForme is among nearly 100 people who were promoted or appointed within the OC by Gov.-Gen Mary Simon, who made the announcement on Thursday.

A member of the Mississaugas people, who makes his home in Ancaster, LaForme is the first appellate court judge in Canadian history with a First Nations background. In 2002, he also authored a court decision that led to marriage equality in Ontario, finding that denying same-sex couples the right to marry violated their equality rights. Gay marriage became legal in Ontario a year later.

The honour is based on LaForme’s work “advancing national Indigenous rights as a groundbreaking jurist, and for championing underserved communities in Canada.” He has also served as the Commissioner of the Indian Commission of Ontario; as the Chair of the Royal Commission on Aboriginal Land Claims; and was head of the Indian Residential Schools Truth and Reconciliation Commission until his resignation of 2008. Now retired from the bench, he is a senior counsel at the law firm Olthuis Kleer Townshend LLP.

LaForme authored the decision that led to marriage equality while serving on Ontario Superior Court.

“It was quite an easy decision for me to make,” he told The Canadian Press. “The clarity comes from living a life of being oppressed and being denied rights.”

LaForme spoke about growing up on a First Nation reserve, living through a period when, “You had to get permission to go off the reserve” and speaking to his grandfather, whose life had been overtaken by the department of Indian Affairs, about the erosion of their Indigenous language.

He said he has always remembered what the then-Liberal justice minister, Irwin Cotler, told him upon his appointment to the appeals court.

“I said, ‘Why did you pick me?’ And he said, ‘Well, somebody who knows justice will be somebody who has experienced injustice.’ And that resonated with me.”

When people say that he was ahead of his time on the same-sex marriage decision and on another that paved the way for legal use of cannabis for medical purposes, LaForme disagrees. “I think that was exactly the right time to be doing it.”

LaForme and Juanita Westmoreland-Traoré also delivered a report to the federal justice minister in late 2021 that envisions an independent commission to consider wrongful conviction applications. At Olthuis Kleer Townshend, he is taking on cases related to the over-incarceration of Indigenous Peoples in his role as

“Anything is better than what we do right now,” he said, urging the government to do better on the issue and follow through on his recommendations. “We’ve got to care about the people that are incarcerated.”

LaForme received the 1997 National Aboriginal Achievement Award in the area of Law and Justice, and Indigenous elders have bestowed other honours on him on other occasions.

Following his retirement as a judge, in 2019 the Canadian Bar Association awarded LaForme the Sexual Orientation and Gender Identity Community (SOGIC) Ally Award for his “tireless efforts” in furthering the rights of Indigenous peoples and Canada’s LGBTQ+ communities.

When he was presented with the Ally Award, LaForme also gave a keynote addressa at a Law Society of Ontario event.

“The achievement of rights is never easy, but you cannot rest on your laurels because once the right is achieved the battle to safeguard, maintain and build on that right just begins,” he told the assembled crowds of legal minds, according to The Lawyer’s Daily.

“We must be vigilant to protect our rights and be vigilant in the profession for the rights of others from communities we may not identify with,” he added.