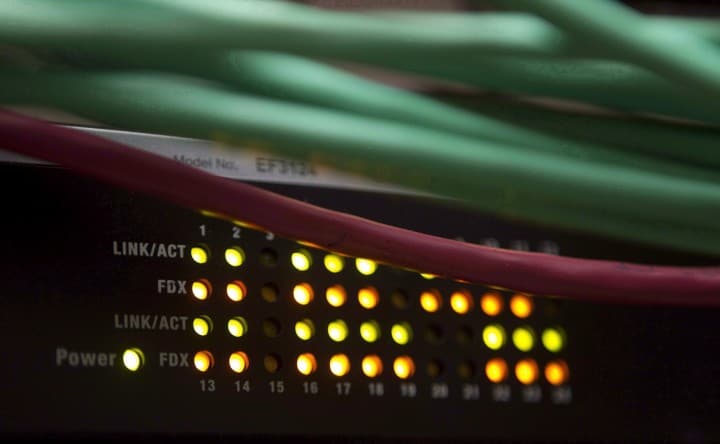 Some telecommunications analysts and consumer advocates say the country’s regional wireless and internet carriers will benefit the most from a landmark regulatory ruling Thursday by the CRTC.

But analysts from RBC Capital Markets and Canaccord Genuity say the three big national wireless carriers will likely be able to manage new the CRTC rules, which were announced Thursday.

One of Canada’s most outspoken consumer advocacy groups, OpenMedia, criticized the CRTC for putting too much emphasis on the regional carriers, doing too little to limit the market power of the Big Three and very little to help new entrants to the wireless markets.

Analysts took a more favourable view of the CRTC decision, noting that Quebecor’s Videotron will have more options to strengthen its base in Quebec or buy assets in other provinces and Cogeco Communications may be able to advance its strategic goal of adding wireless to its internet and cable TV networks in Ontario and Quebec

Most observers, including the CRTC, say the future for Shaw Communications and its Freedom Mobile subsidiary in Ontario, Alberta and B.C. is more difficult to predict because of a proposed takeover by Rogers.