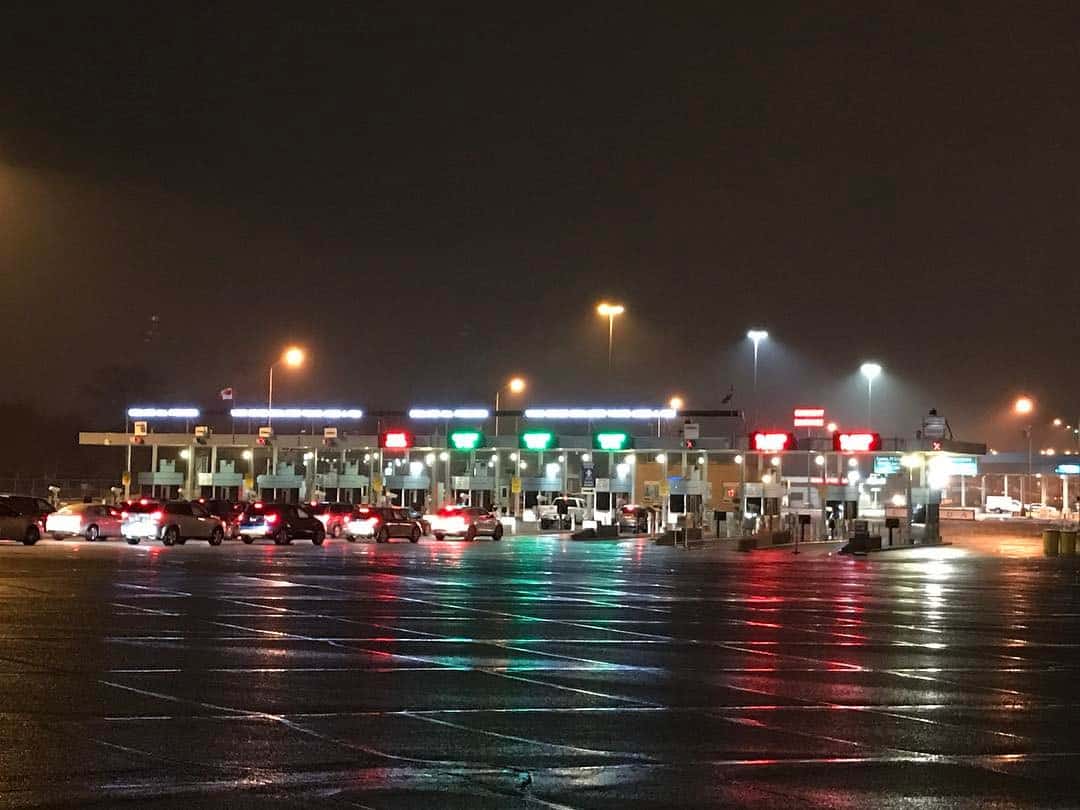 Amnesty International is concerned with some measures put in place by the Canadian government to help prevent the spread of COVID-19.

In order to help prevent the spread of the virus, Canada has renewed a measure that bans refugee claimants from crossing into Canada from the U.S.

However, the government has introduced some exceptions–those crossing at land ports of entry who were exempt under the Safe Third Country Agreement will now be permitted to make their claims in Canada, as will U.S. citizens, stateless persons, and minors, regardless of how they arrive.

Despite this, Amnesty International believes this measure could put some claimants in danger and doesn’t aline with public health measures.

According to a news release from Amnesty International, some claimants have been turned back at the border, which could be a violation of Canada’s international legal obligations under the Refugee Convention and the Convention Against Torture.

“Although the government of Canada continues to insist that it takes its non-refoulement obligations seriously, there is no legal basis to support that claim,” Marisa Berry Mendez, Tactical and Crisis Campaigner at Amnistie internationale Canada francophone, said in the release.

“For weeks now, we have heard about an arrangement between the US and Canada, but the details have never been disclosed. There is a total lack of transparency about what happens to claimants who are denied entry at the border,” she continued.