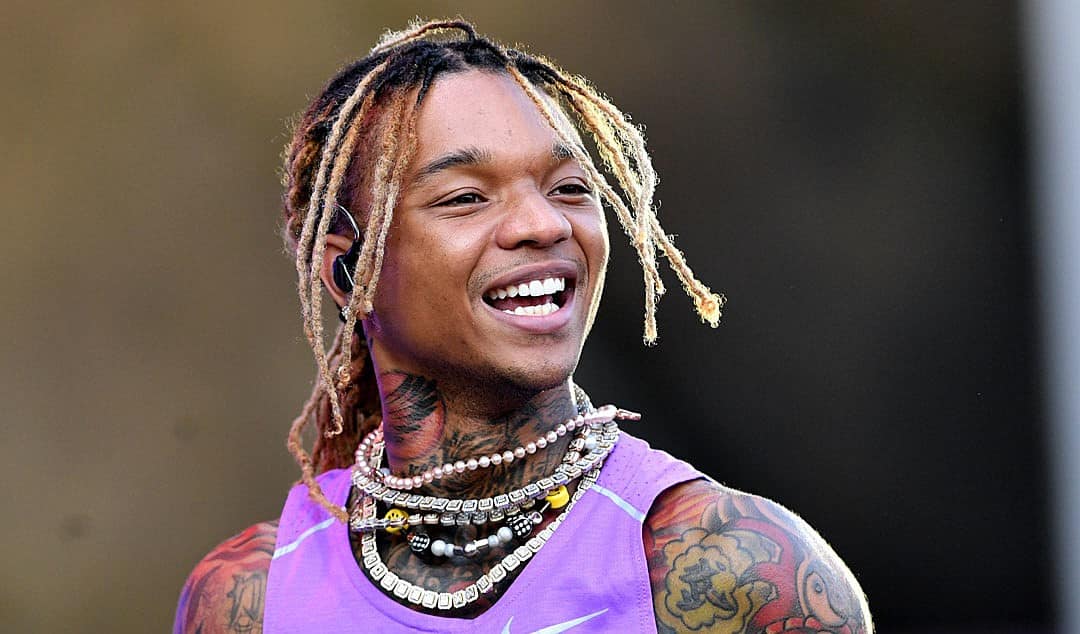 American rapper Swae Lee has been booked for the November 18 Big Ticket Concert at the Meridian Centre.

In mid-October, the Brock University Student Union (BUSU) announced that their annual “Big Ticket Concert” was back on after a two-year absence due to the pandemic.

Originally slated for September, the concert got postposed until the BUSU announced it was back on. There was one problem, however. They had no headliner.

However, that changed this week when the BUSU announced on their Instagram that American rapper Swae Lee had been booked for the November 18 concert at the Meridian Centre.

Not only that, the BUSU offered up a chance to “win one of 10 VIP packages, which includes a pair of tickets to see Swae Lee in concert Nov. 18, backstage meet and greet with Swae Lee and a signed Swae Lee poster” by tagging a friend on the post.

Brock’s annual Big Ticket Concert event, which has been on hold for the last two school years due to the COVID-19 pandemic, is a staple in BUSU’s Badgerfest lineup.

In previous years, prior to the pandemic, students welcomed artists such as American rapper A Boogie wit da Hoodie in 2019, Canadian rapper NAV in 2018 and American rapper Desiigner in 2017.

Tickets are $25 and and admission is restricted to Brock students only. “You must show a Brock student I.D. at entry!​” said the BUSU.