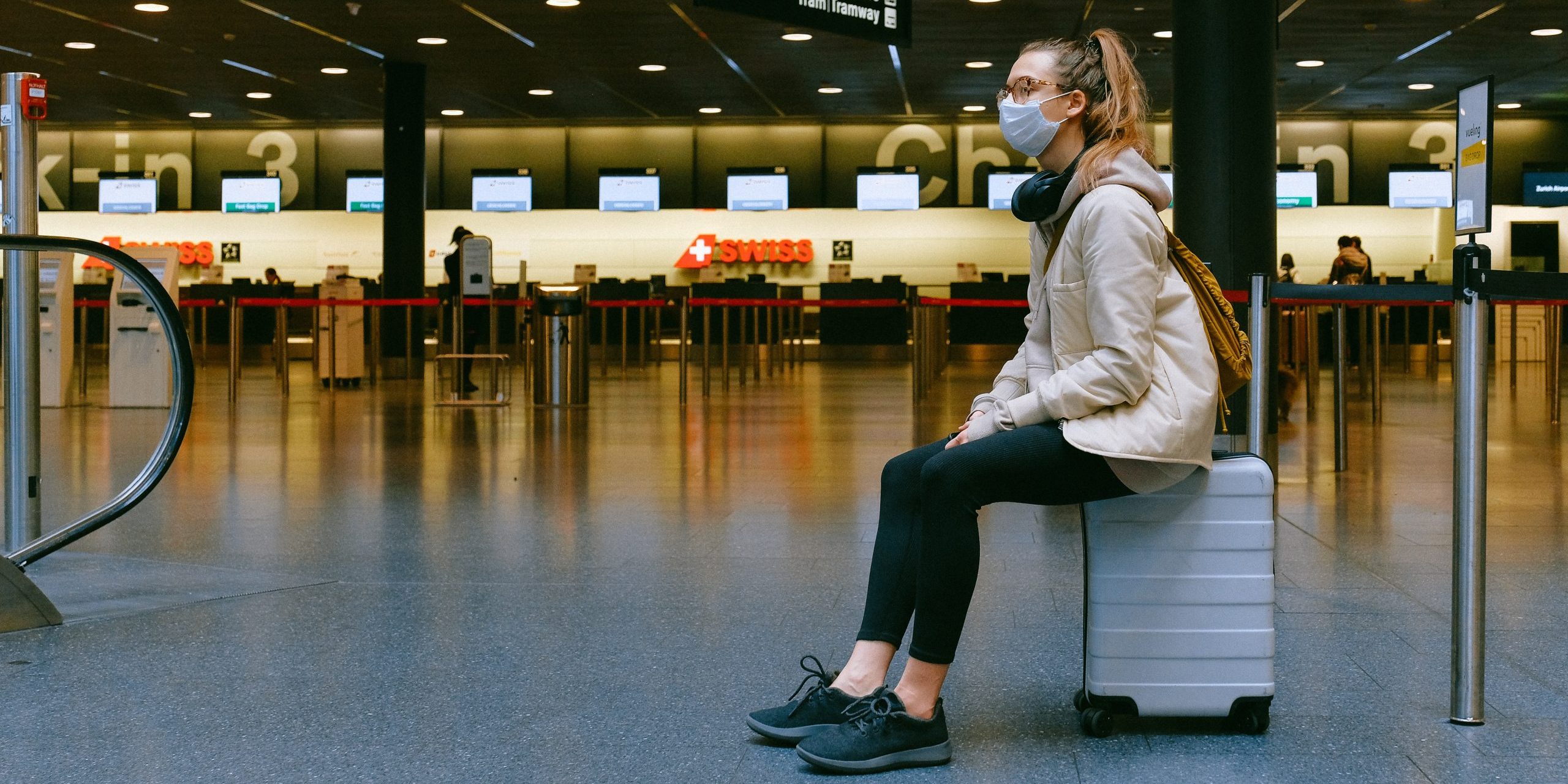 The FAA halted all domestic departures Wednesday, after the system that provides pilots with pre-flight safety notices went offline.

Canadians flying in the United States were hit with another major disruption Wednesday morning.

“We are performing final validation checks and repopulating the system now,” the FAA said in a statement. “Operations across the National Airspace System are affected. We will provide frequent updates as we make progress.”

Mississauga’s Pearson International Airport advised US-bound passengers to check the status of their flights before heading to the airport.

Given an FAA system outage, we advise all US-bound passengers to check the status of their flight before heading to the airport. https://t.co/8EcwDAKGfG

NOTAMS is used by commercial pilots for real-time information on flight hazards and restrictions. However, the FAA stipulates that NOTAMS should not be relied on as a primary source of information.