An Amber Alert has been issued today for a missing six year old boy.

Niagara Regional Police say they were contacted regarding the possible parental abduction of six year old Dashaun Mitchell, who's believed to currently be with his father John Mitchell.

While their current location is unknown, their last known location is Hamilton, according to police.

Dashaun is described as a six year old black male with a medium weight, light brown hair, and brown eyes.  No clothing description is available.

John is described as a 44 year old black male, 5’7”, with a large build and short cut hair.  No clothing description is available. 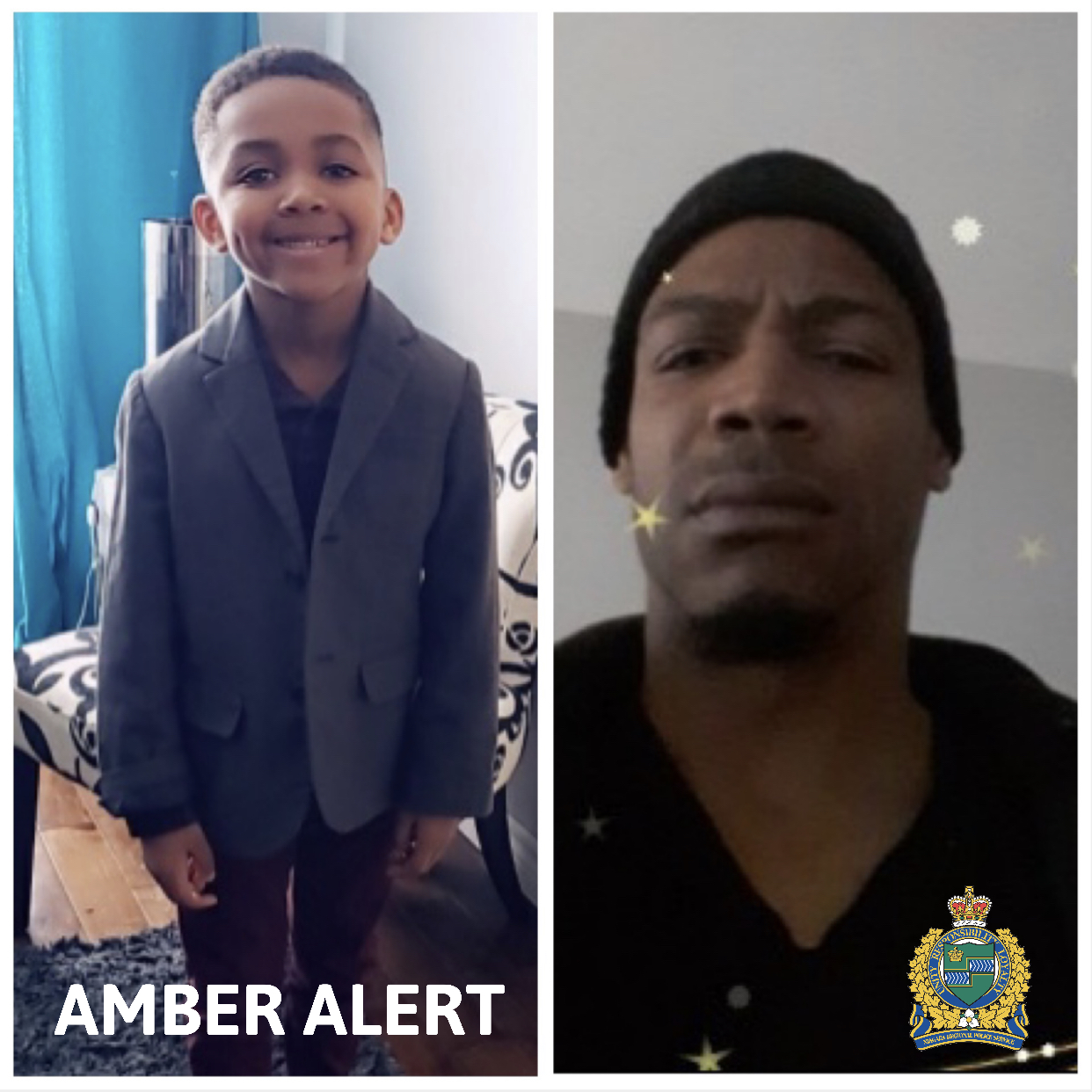 He is believed to be driving a gold 2016 Mercedes SLK with licence plate unknown. A photo of a similar vehicle was provided by police. 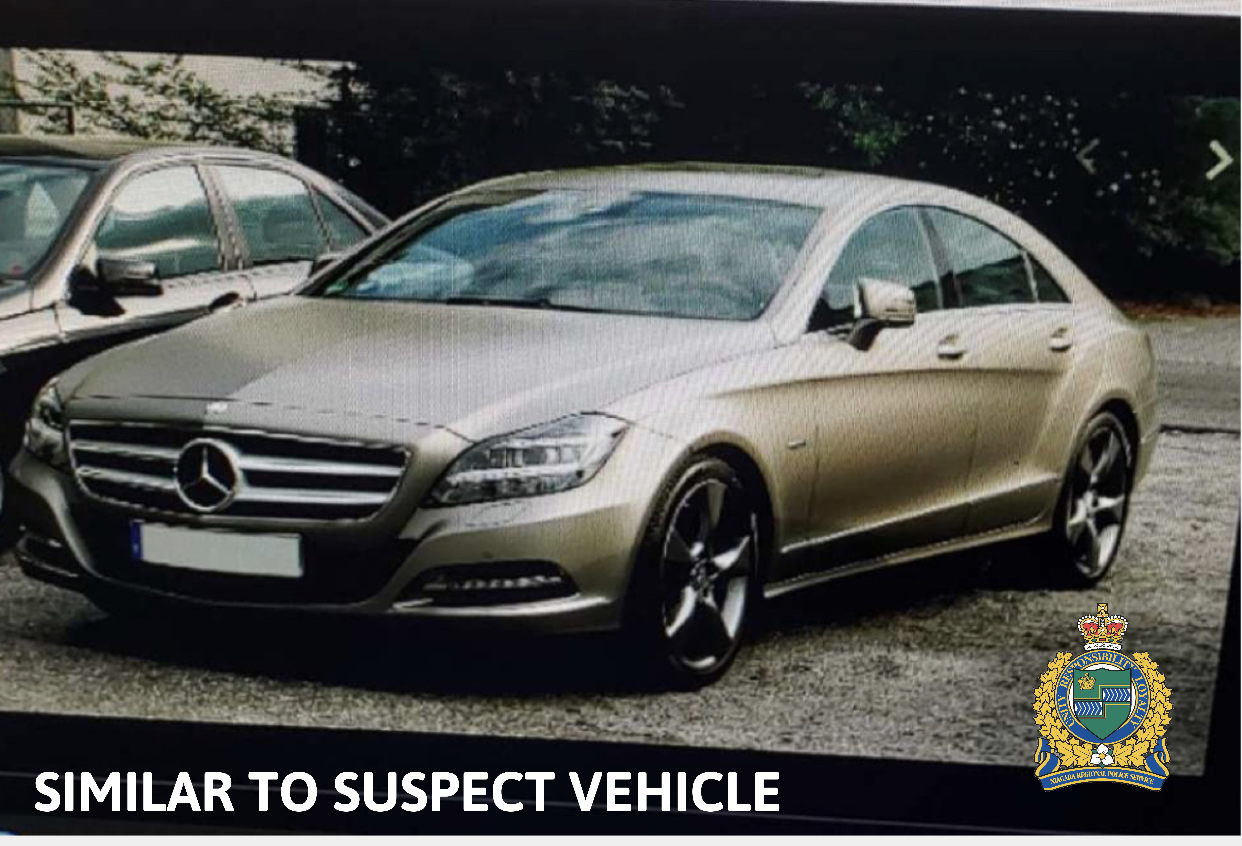 If they are seen, residents are advised to call 911 immediately.

Anyone with further information is asked to contact detectives at 905-688-4111.

UPDATE: Police say the child has been located and the suspect taken into custody. More information to come.