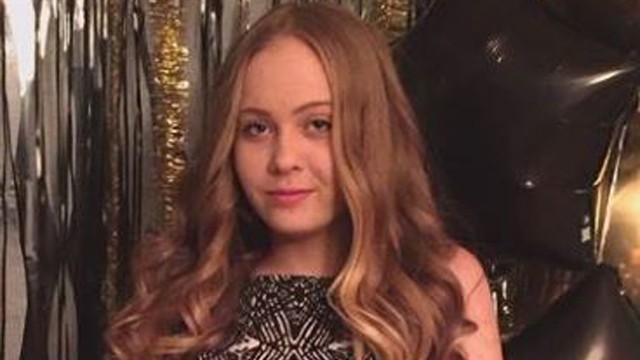 UPDATE: Alyssa Langille has been located by Toronto police in good health.

Investigators from the Peel Police 12 Division Criminal Investigation Bureau are looking for information to help locate Langille and identify suspects in relation to an abduction that occurred in Mississauga.

Langille was reported missing on Jan. 15 at 9:22 p.m. by her family. Peel Regional police believe Langille is the victim in the abduction incident.

Langille has shoulder length blonde hair and was last seen in a ponytail. She was wearing grey sweatpants, a black sweater and black and red Air Jordan running shoes when she was last seen.

Here’s a photo of the suspect van: Anyone with information regarding this incident is asked to contact investigators with the 12 Division Criminal Investigation Bureau at(905) 453-2121, ext. 1233. Information may also be left anonymously by calling Peel Crime Stoppers at 1-800-222-TIPS (8477), or by visiting www.peelcrimestoppers.ca or by sending a text message to CRIMES (274637) with the word “PEEL” and then your tip.

Editor’s Note: A previous article about Langille’s disappearance was released in the very early hours of Monday morning. The Amber Alert had not yet been issued at publication time. Insauga.com apologizes for any confusion the early release may have caused.