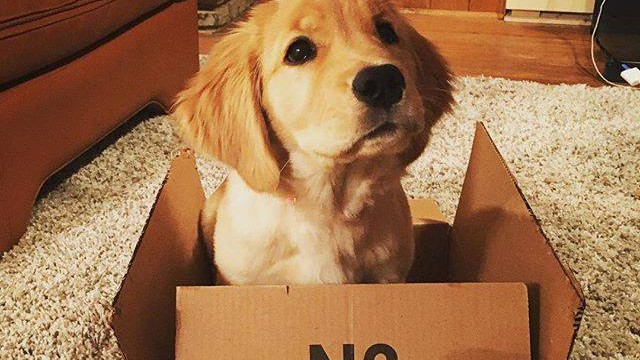 There’s something unusual about the shopping habits of Mississauga residents.

Amazon Canada recently released its sixth annual list of Canadian cities who most pamper their pets, and it looks like Mississauga made the top 20.

According to Amazon Canada, the Most Pampered Pets list was compiled by comparing per capita sales data for pet items purchased from Amazon.ca from August 2017 to August 2018 in cities with more than 100,000 residents.

When it comes to spoiling pets, Mississauga is number 6 on the list.

The top 20 cities in Canada that pamper their pets the most are:

Most Spoiled Pups: Saskatoon, Kitchener and Gatineau, respectively, are the top cities that pamper their pups, buying the most accessories, grooming products, toys and treats.

Stylish City Kitties: There is a direct connection between size of a city and purchases on cat accessories. Torontonians purchased more feline fashion than any other city, but stylish cats in Alberta’s Calgary and Edmonton closely follow.

Digging the Dog Accessories: Despite dropping from No. 1 in 2017 to No. 3 this year, Vancouver still makes a statement when it comes to investing in some canine flair. The majority of their puppy purchases were accessories designed to make pooches of all shapes and sizes look extra special.

Bigger Cities, Smaller Pets: Calgary, No. 2 in the overall top 20 list, also made into the top three cities for the most pampered cats, reptiles and birds, while Toronto took first place for most pampered cats and reptiles.

Highest Ranking Rise: Gatineau has made the biggest climb up the ranks, rising from No. 14 in 2017 to No. 7 this year. The city has also claimed a spot as one of the top three cities who pamper their dogs the most.

Do you shop for your pet on Amazon?